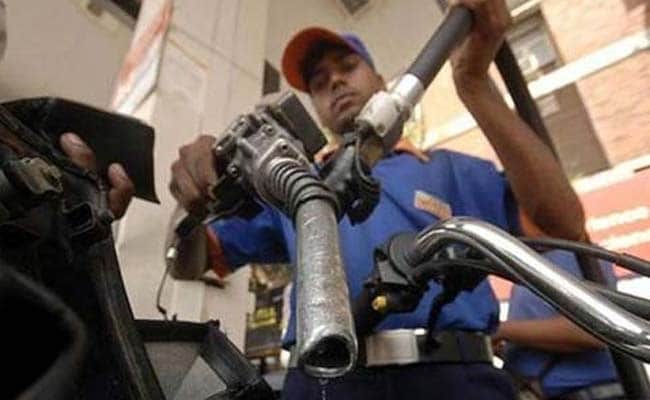 A government employee who arranged continuous night shifts for himself in file rooms is one of the main players in the leak of classified Oil Ministry documents to energy consultants and major companies.

Ishwar Singh, one of the seven people arrested since Thursday, is a low ranking official in the Petroleum Ministry. Sources say he had a stash of fake access cards and car passes and would make sure that he was always on the late night shift in the file section of the ministry.

The police say he made duplicate keys of cupboards where important files were kept.

Sources say he would read out excerpts on the phone to his contact or use fake papers to facilitate the entry of his associates, who would then photocopy portions of files.

Ishwar Singh was allegedly involved in these activities for years.

Sources say he and another employee, Asharam, accessed the documents and passed them on to two other men, Lalta Prasad and Rakesh Kumar, who had worked for the government earlier.

These men allegedly sold the documents to consultancy firms, who would process the information before giving it to energy firms and other interested parties.

Promoted
Listen to the latest songs, only on JioSaavn.com
Ishwar Singh and six others, including a former journalist, were arrested after a major police sting operation and raids.
Executives from major companies are being questioned in connection with the leaks.

An executive of Reliance Industries has been detained. A Reliance ADAG official was questioned in his office in Delhi and an Essar executive is also being questioned, police sources say. The police have reportedly raided the offices of a few companies and seized documents and hard drives.