"As soon as possible, we should be given his body so that we can perform the last rites on him," said Jagir Kaur, sister of Kirpal Singh.

Fifty four-year-old Singh, who was serving a life term in Pakistan after being convicted in a 1992 bomb blast case in Faislabad, reportedly died of a heart attack on Monday.

But the family isn't convinced and draw a parallel with Sarabjit Singh, another Indian prisoner who was lodged in the same prison as Kirpal. In May 2013, Sarabjit died after being attacked by two Pakistani jail inmates.

"Once the body comes back, there should be a fresh post mortem examination here so that we can be satisfied," said Dalbir Kaur, Sarabjit Singh's sister who is helping Kirpal Singh's family with taking up Kirpal's case with the government in New Delhi.

The family has found support from the Congress party. "Given the past track record of Pakistan, the family's apprehension may well be true," said party spokesperson Manish Tewari at a Congress briefing. 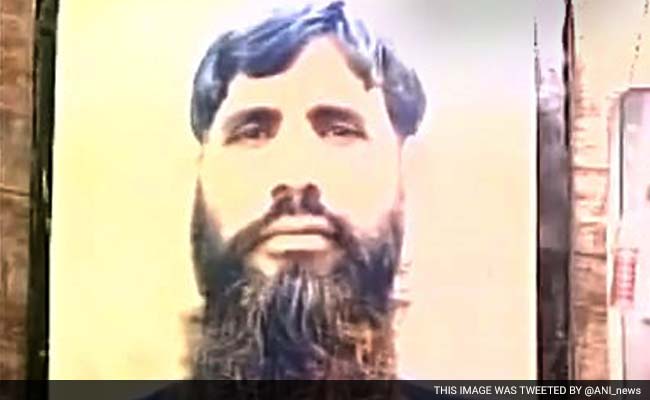 Pakistan, however, has denied any wrong doing. "It is not appropriate to see everything through the prism of suspicion and conspiracy. He was kept in intensive care at the hospital but he could not survive," Nafees  Zakaria, the spokesperson for the Pakistan Foreign Office told reporters on Thursday.

The Indian government has asked its High Commission in Islamabad to take up the case at the highest level. Sources, however, told NDTV that priority for India is to get back Kirpal's body at the earliest.