On Karti Chidambaram, Supreme Court Warns "No Tennis For Him If..."

Aircel Maxis case: The Supreme Court asked ED to specify dates on which Karti Chidambaram has to appear for questioning. 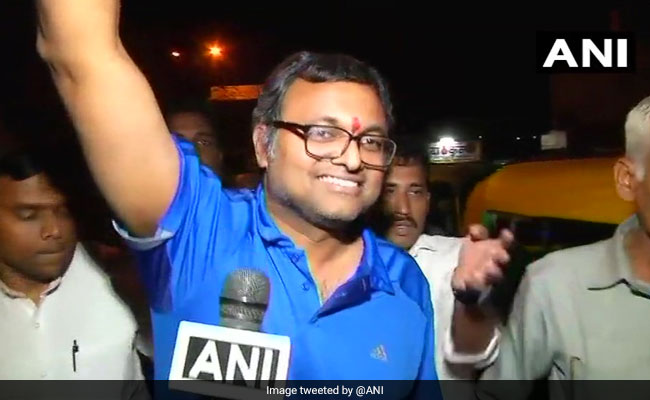 Karti Chidambaram had sought the Supreme Court's permission to travel to the UK, Spain, Germany and France in February and March for a tennis tournament. "No tennis for him if he evades," the top court said. The court will hear the Aircel Maxis case again on Wednesday but before that the probe agency has to submit the dates when it needs him to appear for questioning. "We will ensure that he (Karti Chidambaram) appears before the ED and also travels abroad," said the Supreme Court.

Karti Chidambaram is being investigated by the ED and the CBI in several cases, including the one relating to Foreign Investment Promotion Board (FIPB) clearance to INX Media for receiving foreign funds to the tune of Rs 305 crore when his father, P Chidambaram was the finance minister.