Junior NTR's Bigg Boss has one of the largest sets with more than 10,000 sq ft area 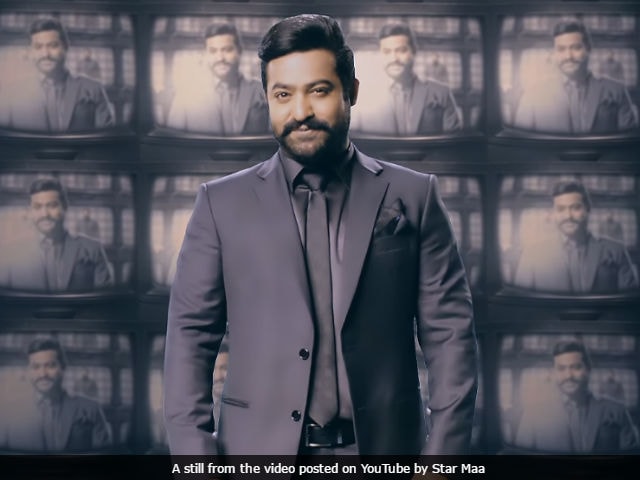 New Delhi: Junior NTR is all set to host the first season of the Telugu version of controversial celebrity reality show Bigg Boss. The showrunners have envisioned the show on a grand scale keeping up with the popularity of the show's host. Bigg Boss Telugu, which will premiere on July 15, reportedly has the largest set erected for any television show. It is also the 'most expensive' show in the history of Telugu television. "The show is bringing many firsts to the Telugu entertainment space. It is the most expensive show to ever be created in Telugu television. It has one of the largest sets, with more than 10,000 sq ft area and nearly 750 people working on the project at any given point of time," read a statement released by the makers of Bigg Boss Telugu, reports news agency IANS.

In Bigg Boss Telugu, 12 celebrity contestants will stay together in one house, cut off from the outside world for 70 days and their lives will be monitored by 60 cameras. Bigg Boss is the Indian adaptation of UK's popular show Big Brother, in which Bollywood actress Shilpa Shetty participated and won the fifth season.

In India, Bigg Boss has aired 10 successful seasons in Hindi, which has been hosted by Bollywood superstar Salman Khan (season 6 onwards). In Bigg Boss 10, for the first time in the show's history, non-celebrities were invited to stay and compete with the celebrities. Noida-based Manveer Gurjar (from team non-celebs) won the show. Auditions for Bigg Boss 11 are underway.

Promoted
Listen to the latest songs, only on JioSaavn.com
Bigg Boss also aired its first season in Tamil, which is hosted by Kamal Haasan.