Haryana: National-Level Kabaddi Player Says Parents Had Locked Her Up For Days

A national-level player from Rohtak in Haryana has written to Chief Minister Manohar Lal Khattar and the Director General of Police, complaining against her parents who had locked her up for several days. She said her parents have been forcing her to marry a man much older to her 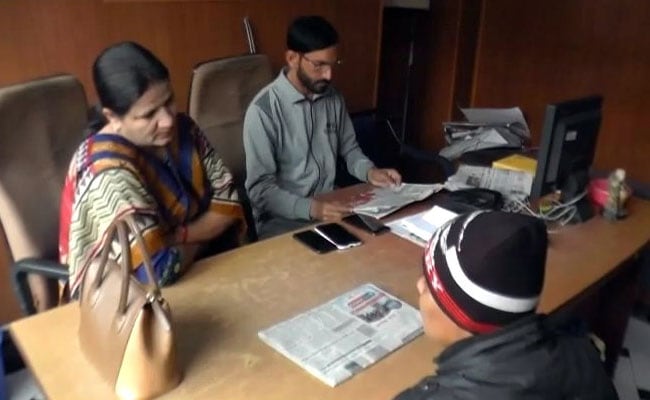 New Delhi: A national level woman Kabaddi player has alleged that she was locked up for days by her parents in Haryana's Rohtak after she refused to marry according to their wishes and insisted on continuing with her studies and sports. In a letter to Chief Minister Manohar Lal Khattar and the police chief, she has claimed that she has escaped with great difficulty.

The player, who represented her state in many tournaments, claimed that in September, her father took her to Karnal and tried to force her to marry a man much older to her. After she refused, she was locked up in Karnal for several days, she alleges. Her parents once again came to take her from rented quarters in Rohtak.

She has also approached the Haryana Women's Commission for help, alleging that she fears for her life and calling for action against her parents.

Promoted
Listen to the latest songs, only on JioSaavn.com
"I have faced several hardships in my sporting career but persevered till I represented Haryana at the national level," she wrote in her letter.

Sportswomen from Haryana have made the country proud but in recent years, several cases of atrocities indicate that very little has changed for women in the state. According to the National Crime Records Bureau, most cases of sexual assault on women have been reported from Haryana in 2016. In December and January, many gang-rapes and murders were reported in the state which has always struggled with its sex ratio.