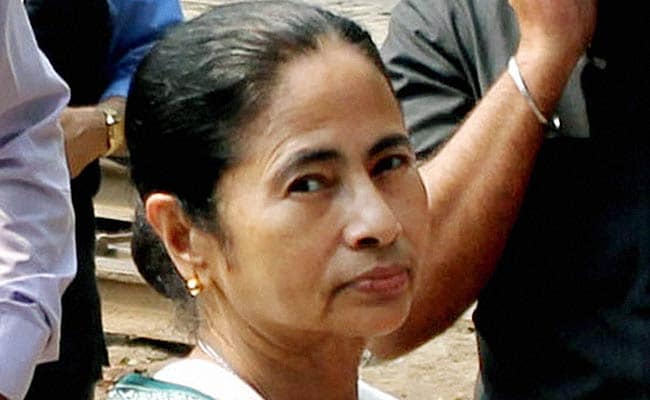 Kolkata: West Bengal Chief Minister Mamata Banerjee today voiced her support for the protesting students at Pune's FTII and said that "political purpose" should not come in the way of resolving the issue.

The Central Govt must resolve the prevailing unrest situation at #FTII Pune. They must take students and teachers into confidence

"Political purpose should not stand in the way, institutions are above everything," she added.

Students at the premier film institute have been boycotting their classes for 71 days now following the appointment of Gajendra Chauhan - best known for playing the character of Yudhisthir in TV serial 'Mahabharata' -- as its chairman.

"Since I was associated with student movements in the past, I respect students' movements," she said.