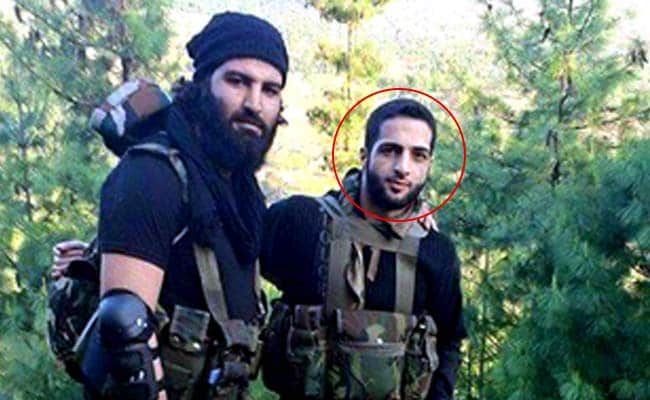 Violence broke out in parts of Kashmir after Hizbul Mujahideen's Burhan Wani was killed on Friday.

Here are 10 latest developments in this story: