"The Congress has been instigating people for creating an anarchic situation in the country," Union Minister Dharmendra Pradhan said 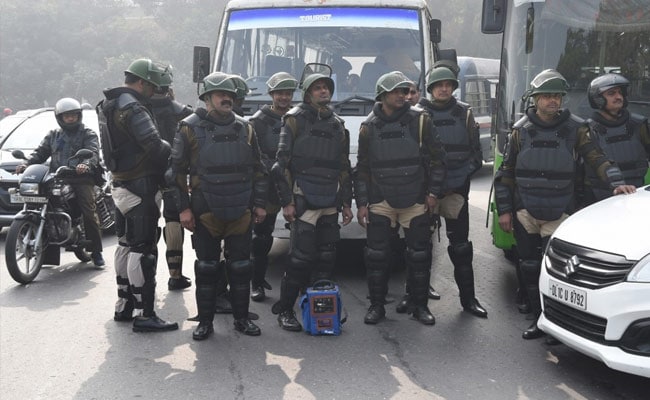 Citizenship law: Protests have been going on intermittently in several parts of the country

Union Minister Dharmendra Pradhan on Thursday attacked the opposition Congress, accusing it of misleading and instigating people against the Citizenship (Amendment) Act, 2019. The Petroleum and Natural Gas Minister asked the people of Odisha not to get carried away with "misleading" campaign by the opposition parties against the CAA.

"The Congress has been instigating people for creating an anarchic situation in the country. The opposition party has become intolerant after being repeatedly rejected by the people," Mr Pradhan told reporters in Bhubaneswar.

The Union Minister said the CAA would give citizenship to people and not snatch it from anyone. Former Prime Minister Indira Gandhi had also provided citizenship to refugees fleeing East Pakistan during the 1971 war, Mr Pradhan said.

He said the BJP will soon launch a massive awareness drive on the new citizenship law and reach out to three crore homes in the country.

"Our party workers will visit houses and explain to residents how the CAA is not against Indian citizens," he said, adding a programme has been chalked out to meet one crore people in Odisha.

On the recent protests across the country, the Union Minister said, "People have a right to raise their voice but no one has a right to damage public property. Protesters should understand the purpose of CAA."