The CAA makes it easier for non-Muslim immigrants facing religious persecution in the Muslim-majority nations of Pakistan, Bangladesh and Afghanistan to become Indian citizens 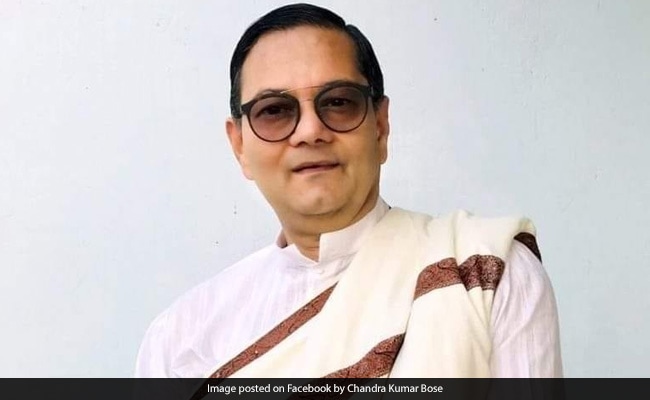 On the birth anniversary of Netaji Subhas Chandra Bose, his grandson and BJP's Bengal unit Vice President Chandra Kumar Bose dropped a bombshell. Without naming the Citizenship Amendment Act, he said that the nation is moving towards a "second Partition".

Speaking to IANS, Mr Bose claimed: "Today the nation is falling apart. I am not going into details. But there is no unity among communities in India."

He was referring to the ongoing protests against the contentious legislation.

"So unless you put Netaji in front, the nation will disintegrate and there will be partition again. This is a very clear message I would like to give to the Prime Minister," Mr Bose said.

This comes on a day when the BJP termed Shaheen Bagh, the nucleus of anti-CAA protest in Delhi, as "Shame Bagh". BJP leader and Rajya Sabha MP Vijay Goel said: "Shaheen Bagh has become Shame Bagh."

This is not the first time though for the BJP. Few days earlier, its ally Shiromani Akali Dal decided to stay off the Delhi polls, demanding inclusion of Muslims in the Citizenship Amendment Act.

The CAA makes it easier for non-Muslim immigrants facing religious persecution in the Muslim-majority nations of Pakistan, Bangladesh and Afghanistan to become Indian citizens and reduces the stipulated number of years one needs to spend in India for applying for citizenship.