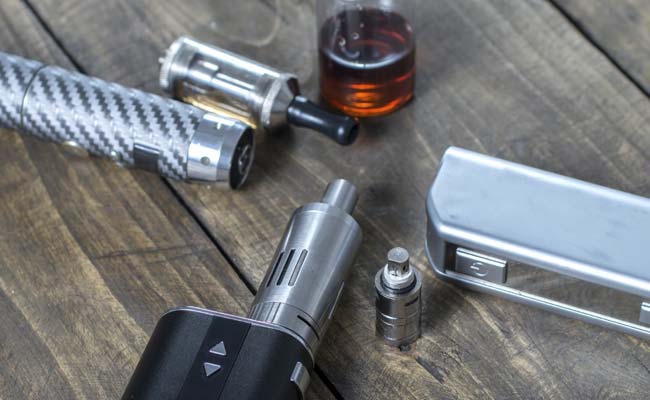 Aviation security regulator BCAS or Bureau of Civil Aviation Security Office has banned e-cigarettes and similar products on all airports and aircraft in India, according to an official document.

"Upon the prohibition of electronic-cigarettes by the Ministry of Health and Family Welfare, it has been decided that e-cigarettes includes all forms of electronic nicotine delivery system (ENDS), heat not burn products, e-hookah and the like devices," stated the Bureau of Civil Aviation Security circular.

Distribution, sale, storage and advertisement of such products is prohibited on any airport premises or any aircraft departing or arriving in India, the regulator added.