Pan masala and gutka products are considered carcinogenic and are known to have harmful effects on the oral cavity, liver, kidneys and reproductive organs. 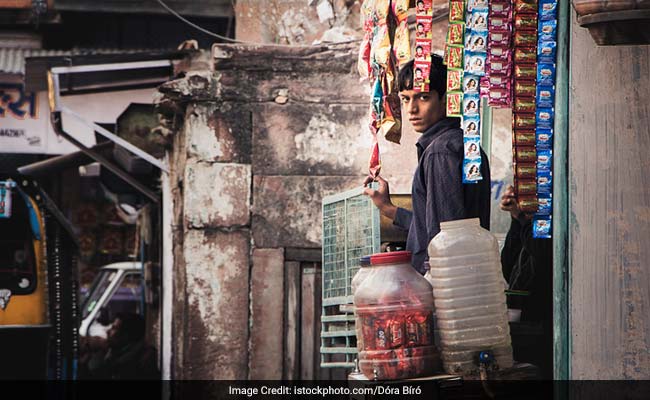 Pan masala and gutka are consumed across the country.

The Assam government on Wednesday banned the manufacture, distribution and sale of gutka and pan masala containing tobacco and nicotine for a period of one year with immediate effect.

"The notification prohibits manufacture, distribution, sale, transportation, display of gutka and pan masala or any chewing material etc (by whatsoever name) containing tobacco and nicotine as ingredients available in the market, are prohibited in the state of Assam for a period of one year under clause (a) of Sub-section 2 of Section 30 of Food Safety and Security Act, 2006 in the interest of public health with immediate effect," the government said in a statement.

A notification regarding the ban was signed by Assam Food Safety Commissioner Dr Chandrima Baruah on November 22, the statement said.

Consumer activist organisations welcomed the move, saying it will add to efforts to save millions of lives.

"The rise in number of tobacco users especially smokeless is a cause of worry because it is easily accessible to children and youth. We are working in the state through our programmes to protect the public, especially youth and children from exposure to tobacco use," Consumers' Legal Protection Forum (CLPF) Secretary, Ajoy Hazarika, said.

Stating that a government report showed 48.2 per cent of adults in Assam consume tobacco, Mr Hazarika welcomed the decision as much needed for the people of Assam, adding, "the younger generation who were targeted by companies will now be saved from this menace."

Pan masala and gutka are widely used across all the sections of society in India and is freely available in most parts of the country. According to the Indian Journal of Cancer, the products are carcinogenic, genotoxic, and have harmful effects on the oral cavity, liver, kidneys and reproductive organs.