Kaluram Gurjar (38), an Army official from Rajasthan, was killed when a nitrogen cylinder exploded, police said. 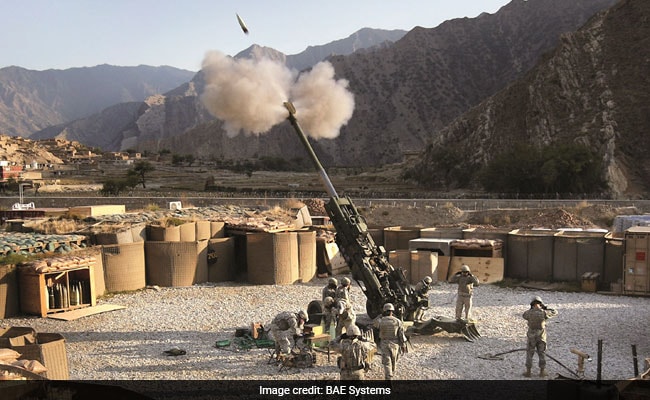 A nitrogen cylinder exploded during the repair of a howitzer gun. (Representational)

An Army personnel was killed and three of his colleagues were injured in an explosion during repair of a howitzer gun at the 506 Army Base Workshop in Madhya Pradesh' Jabalpur on Saturday, the police said.

Kaluram Gurjar (38), an Army official from Rajasthan, was killed when a nitrogen cylinder exploded, police said.

Mr Gurjar and others were fixing a howitzer gun when the accident took place, police official Dharmesh Dixit said.

The three other personnel who were injured were admitted to the military hospital, he said.

The 506 Army Base Workshop carries out maintenance and overhaul of guns including howitzers with recoil systems having gas cylinders attached, sources told news agency PTI.