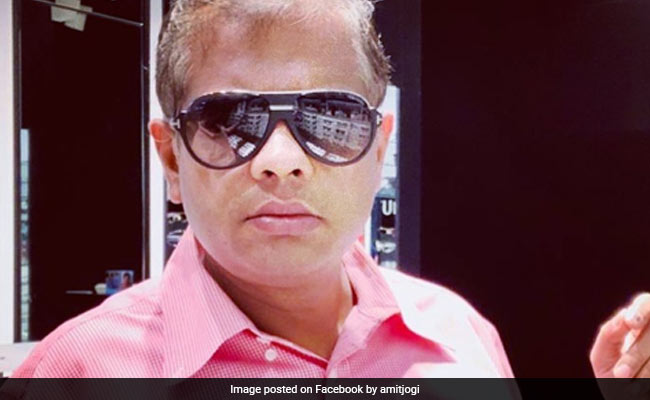 Amit Jogi, 42, was arrested from his house in Bilaspur. (File)

Amit Jogi, former MLA and the son of former Chhattisgarh Chief Minister Ajit Jogi, has been arrested from his home over allegations of cheating. He has been accused of lying on his election affidavit about his birthplace.

Amit Jogi, 42, was arrested from his house in Bilaspur.

Ms Paikra approached the High Court alleging that Mr Jogi had lied about his caste and birth date. Last week, the court scrapped the petition saying the term of that assembly had ended. The BJP leader then went to the police and filed a fresh complaint. 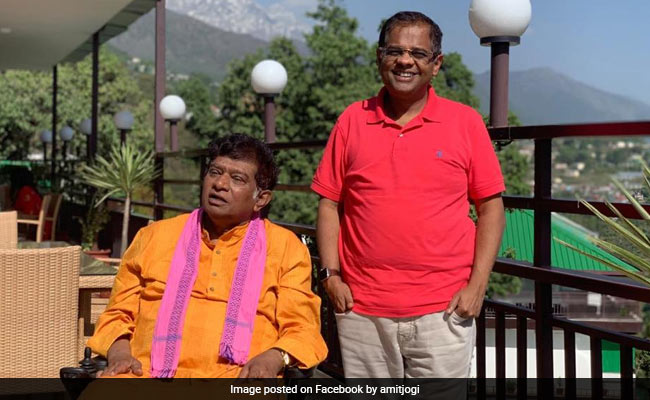 She alleged that Mr Jogi had falsely declared his year and place of birth as 1978 and Sarbehera Gaurela village in Chhattisgarh, when in fact, he was born in 1977 in Texas.

Mr Jogi will be produced in a court, said police. "Amit Jogi will be produced before a court and as per the orders of the court, action will be taken. He has been accused of giving wrong information in his election affidavit about his birthplace," senior police officer Sanjay Kumar Dhruv was quoted as saying by news agency ANI.

Attacking the ruling state government over his son's arrest, Ajit Jogi said allegations against his son were false. "Chief Minister Bhupesh Baghel has lost his mental balance. He is so drunk with power that he has stopped caring about judiciary. Three months ago,Chhattisgarh High Court gave a decision that allegations against Amit Jogi are false," he said.