Air Chief Marshal Dhanoa flew the MIG-21 Type 96 aircraft from the IAF base at Uttarlai, a forward base in Rajasthan, where he began a three-day visit, his first to a forward operational base as the IAF chief.

The Air Force Chief is visiting the forward air base in the western sector to assess operational readiness and review the morale of the personnel stationed there, the statement said.

The IAF chief's flight in the aircraft, that became infamous as 'flying coffins', lasted about half an hour long, said officials.

Before BS Dhanoa, his predecessors, Air Chief Marshals AY Tipnis and Dilbagh Singh had flown the Russian-made aircraft while commanding the service. 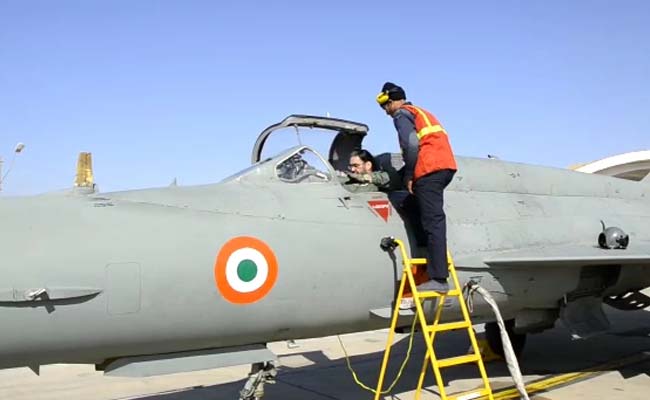 AY Tipnis, who headed the IAF from December 1998 to December 2001, had said he flew the aircraft solo to send a message that it was safe.

While BS Dhanoa did not make a similar statement, the IAF Chief has flown the same type of aircraft during Kargil Operations, in which he carried out many night strike missions in the mountainous terrain.

According to a report of parliamentary standing committee on defence submitted to parliament in May last year, 22 MIG-21 aircrafts had accidents between May 2007 to March 2015.

Promoted
Listen to the latest songs, only on JioSaavn.com
Last year, a MIG-21 aircraft that had taken off from the same Uttarlai airbase crashed near Barmer, but the pilot ejected safely. In the same month, another MIG-21 made an emergency landing in Srinagar after the pilot noticed a technical snag in the plane. The tyres of the jet were badly burnt. 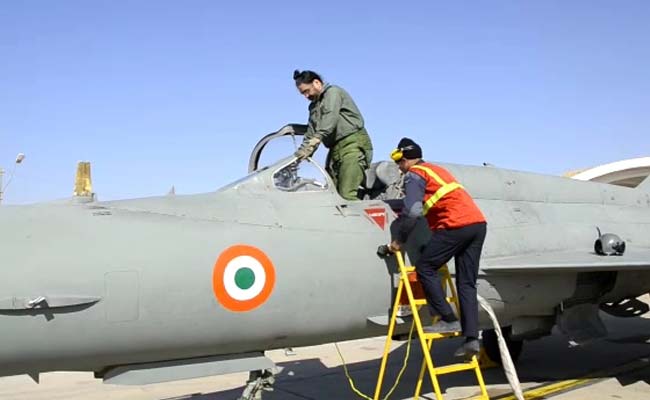