After NDTV India, Two More Channels Ordered To Go Off Air On November 9 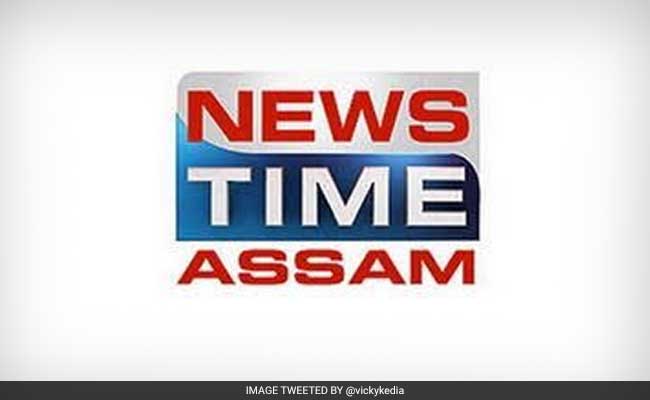 News Time Assam has been asked to go off air on the same day as NDTV India by the I&B ministry.

New Delhi: After NDTV India, the Information and Broadcasting Ministry has ordered a blackout of two more channels over alleged violations of its rules.

'News Time Assam' a regional channel, has been to go off air on November 9 for multiple violations of programming guidelines. The Ministry has also directed that another 'Careworld TV' be taken off air for seven days from November 9 for allegedly broadcasting objectionable content.

According to a government order dated November 2, News Time Assam is accused of revealing the identity of a minor who was brutally tortured while working as a domestic servant.

The order said that the visuals telecast by the channel appeared to compromise the privacy and dignity of the child while also exposing him to harm and stigma. A showcause notice was issued to the channel in October 2013, it said.

Having listened to the channel's version, the Inter Ministerial Committee (IMC), which looked into the matter, said the channel should be taken off air for a day.

The matter was reconsidered as some other channels had also shown similar content for which they had been issued warnings, but the committee looked at all the circumstances and again recommended taking it off air for a day, the order said.

The channel has been also accused of showing images of dead bodies.

On another occasion, the committee said the channel also did not comply with an order to air an apology for telecasting a show which appeared to be derogatory towards women.

Promoted
Listen to the latest songs, only on JioSaavn.com
NDTV India has been told it must go off air on Wednesday as penalty for its coverage of the terror attack on the Pathankot Air Force base in January.

NDTV has refuted the claims that its Hindi channel provided sensitive information during the terror attack and has said its broadcast offered no details that were not reported by other channels and newspapers, adding that it is considering all its options.