After Gang-Rape Videos are Shared on Social Media, Supreme Court Steps In 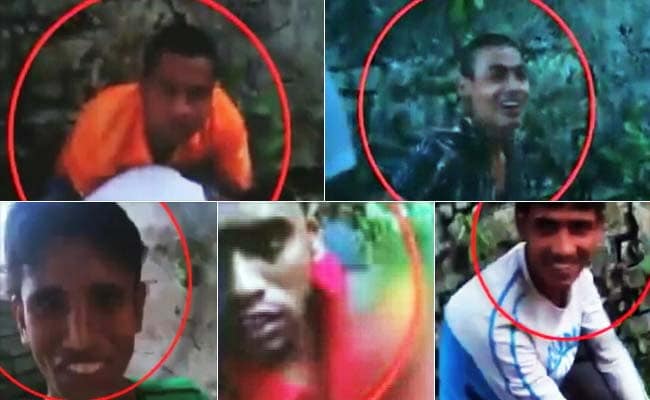 If you have information about these men, please email activist Sunitha Krishnan at sunitha_2002@yahoo.com

In separate videos that were circulated on messaging service WhatsApp until recently, two women were seen being gang-raped by men who even smiled for the cameras. The Supreme Court has now decided to take up the videos, which fuelled revulsion and outrage.

A Hyderabad-based activist, Sunitha Krishnan, uploaded the videos on YouTube earlier this month, asking viewers to help identify the rapists in what she called the #ShameTheRapistCampaign. But the videos, believed to be six months old, were removed by YouTube, which said "it violates terms of service."

No arrests have been made so far, even though the men can be clearly seen in the footage. Since the launch of Ms Krishnan's campaign, there have reportedly been some inputs on how the videos were filmed and at least one definite clue on the accused.

Ms Krishnan was gang-raped by eight men when she was 15. She said an acquaintance alerted her to one of the videos after receiving them on WhatsApp.

"10 seconds into the video, I was overcome. I had to stop as I needed to throw up," she had told NDTV.

Promoted
Listen to the latest songs, only on JioSaavn.com
"People don't come forward when it comes to helping in getting the perpetrators arrested," she added.

Determined to try and change that, she asked her husband, a filmmaker, to edit the video to protect the rape victim's identity and highlight the faces of the men who assaulted her.