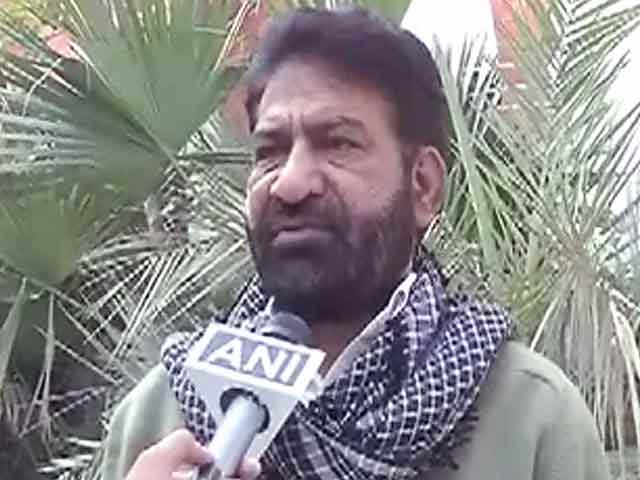 Shoaib Iqbal will strengthen the work AAP has done for the poor in Delhi, Arvind Kejriwal said (File)

Being an MLA for five consecutive terms before losing to AAP in 2015, Mr Iqbal has a stronghold in the Matia Mahal constituency in Delhi. He contested and won the 2013 assembly elections from JD(U).

This shift to AAP has sparked speculation that he would be fighting the upcoming assembly polls from Matia Mahal constituency.

The assembly elections in Delhi is slated for February 8. The counting of votes will take place on February 11.

Arvind Kejriwal said Mr Iqbal and his team will strengthen the work that AAP has done for the poor in Delhi.

"His addition to the party will help take forward the development that AAP always believes in and is devoted to," he said.

Shoib Iqbal lauded the Kejriwal-led AAP government for its pro-people initiatives and schemes for the welfare of all communities.

"AAP has worked towards the welfare and development of the downtrodden as well as the Dalit communities in Delhi. I have full faith in the strength of the party. It will come back with record-breaking win of 70/70 assembly seats," Mr Iqbal said.

"I have worked with Arvind Kejriwal ji during his 49-days government in Delhi. His attitude towards work is commendable. I believe people are fed up with the corruption and lies of the BJP, which can be witnessed in the recent elections in states like Jharkhand and Maharashtra," he added.