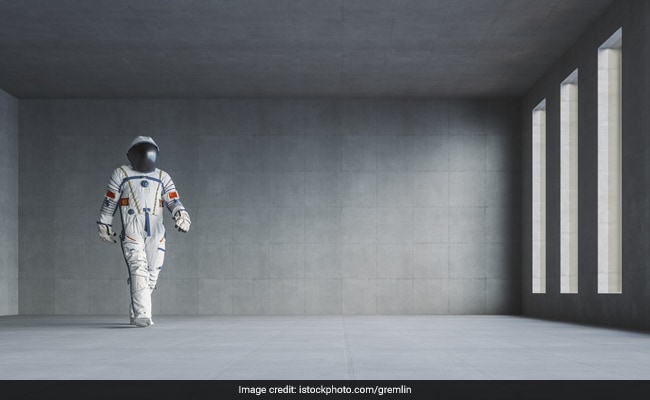 The four pilots, whose names and ranks have not been made public yet, were selected by the space agency for the week-long human spaceflight around the earth to conduct experiments in micro-gravity and bio-science.

The training is being conducted under a commercial contract between Glavkosmos joint stock company of the Russian state space corporation Roscosmos and the human spaceflight centre of the Indian space agency.

The spaceflight training centre is named after former Soviet Union's air force pilot Yuri Gagarin, who became the first human to fly solo into outer space on April 12, 1961, completing one orbit around the earth in Vostok-1 capsule.

"The pilots will also be trained to act swiftly in case of abnormal landing of the spaceship descent module in different climate and geographic zones," said the official, citing a statement by Glavkosmos.

The contract, signed on June 27, 2019, envisages the support of Glavkosmos in selecting the cosmonauts, their medical check-up and training for the manned mission.

(Except for the headline, this story has not been edited by NDTV staff and is published from a syndicated feed.)
Comments
Indian Air ForceISRO