The officials, quoting doctors, said their condition was improving. 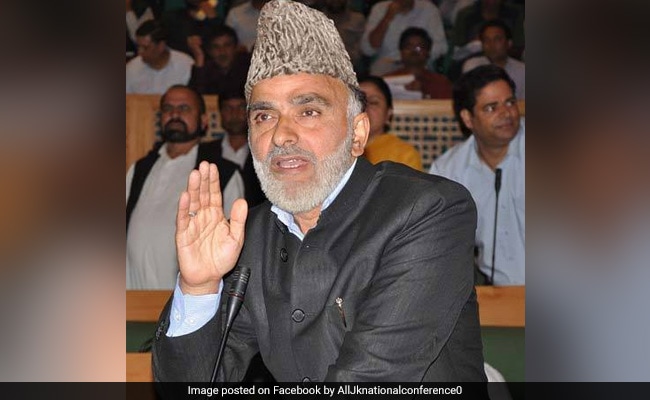 Two former MLAs, including National Conference general secretary Ali Mohammed Sagar, were shifted to a hospital after their health condition worsened at the MLA hostel in Srinagar, officials said on Friday.

Besides Mr Sagar, former Ganderbal MLA Ishfaq Ahmed was shifted to the Sher-e-Kashmir Institute of Medical Sciences (SKIMS) at Soura, a specialised hospital in the Kashmir valley, on Thursday night.

The officials, quoting doctors, said their condition was improving.

The two former lawmakers were under detention since August 5 when the government had scrapped certain provisions of Article 370 in the erstwhile state.