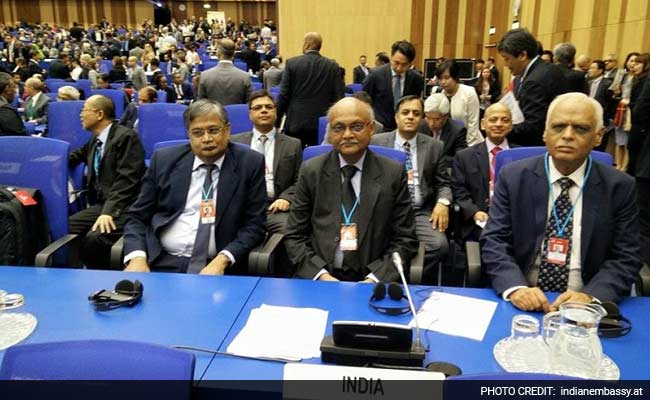 According to the latest data provided by Department of Atomic Energy, 11 scientists have died under mysterious circumstances in four years.

New Delhi: 11 nuclear scientists had unnatural deaths during a four year period from 2009-13 in the country, as per the latest data provided by Department of Atomic Energy. Out of them, eight scientists and engineers working in laboratories and research centres of the Department died in a blast or by hanging or drowning in the sea.

In its Right To Information (RTI) response to Haryana-based Rahul Sehrawat dated September 21, the department said three scientists of Nuclear Power Corporation had also died under mysterious circumstances during the period of which two allegedly committed suicide and one had died in a road accident.

The bodies of two scientists of C-group posted at Bhabha Atomic Research Centre (BARC), Trombay were found hanging in their residences in 2010, while one scientist of same grade posted at Rawatbhata, Rajasthan was found dead at his residence in 2012.

In one case of BARC, police claims that he committed suicide because of prolonged illness and closed the case while the remaining cases are still under investigation.

Two research fellows at died in a mysterious fire in the chemistry lab of BARC, Trombay in 2010. A scientist of F-grade was found murdered at his residence in Mumbai. It is suspected that he was strangulated but the murder accused remained untraced till date.

Another scientist posted at Kalpakkam, Tamil Nadu allegedly jumped into the sea to end his life in 2013 with the case is still under probe whereas a Mumbai based scientist committed suicide by hanging, with police citing personal reasons for the same.

One scientist allegedly committed suicide by jumping into Kali river in Karwar, Karnataka with police again pointing at personal reasons.