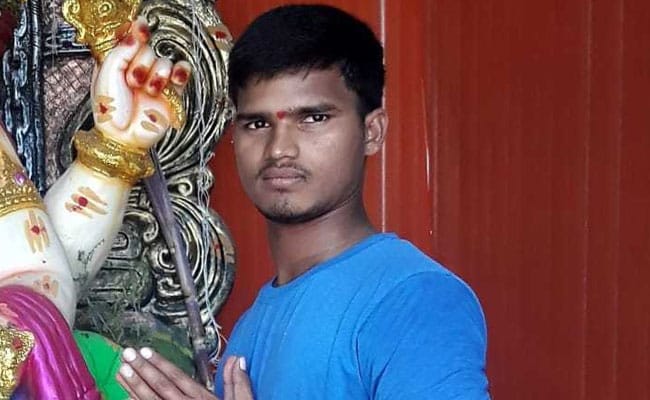 Saika Aravind, 19, died after being electrocuted. He was aspiring to join the army

Nineteen-year-old Saika Aravind had dreams of joining the territorial army but that was never to be. The teenager from Wanaparthy in Maharashtra, had come to Hyderabad, hoping to clear the tests but he died after being accidentally electrocuted Monday morning. He had gone to the field nearby to relieve himself, when a loose live wire touched his neck and he died on the spot, said the police.

It was the first day of the recruitment drive and Saika Aravind had reached the night before like many other aspirants. The tests were scheduled to begin at 5 am.

The Territorial Army recruitment drive being held in Hyderabad is attracting hundreds of aspirant from Telangana, Andhra Pradesh, Maharashtra, Kerala, Karnataka and Rajasthan.

In a desperate bid to get jobs, many youth from lower middle class families in Telangana, who cannot afford to stay in hotels or rented accommodation, have been seen sleeping on pavements out in the cold. 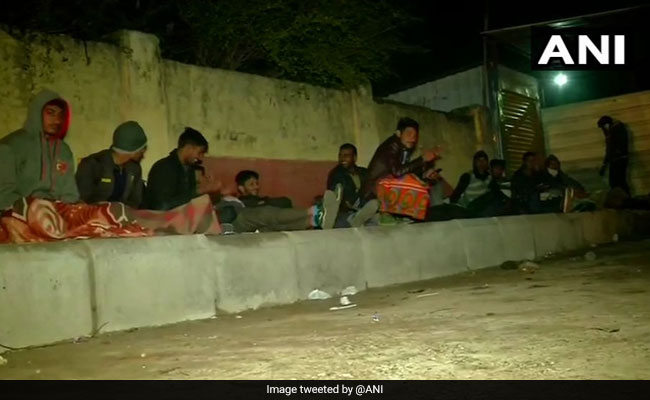 "We can do anything for getting into the army. We will face all odds but our aim is to get into the army," an aspirant Akhilesh, who has come from Washim in Maharashtra, told news agency ANI.

Laxman Singh, a native of Jhunjhunu in Rajasthan said, "I am staying here since last two-three days and the recruitment is tomorrow morning. Though aspirants are sleeping under the sky in the cold, our passion to join the army. We are ready to face any hardship."

Another aspirant Rajkumar claimed that though no facility has been provided by the army for those appearing for the recruitment drive, but once someone gets in the army they are "very well taken care of".