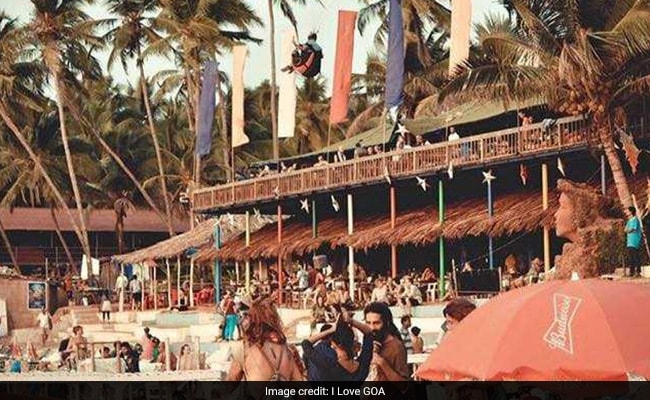 Police confirmed arrests of the owners of Curlies shack and Club Nyex.

Panaji: Owners of two popular beach shacks in North Goa's Anjuna village were arrested on Tuesday after a police raid found waiters and patrons at the establishments in possession of drugs, said police.

Superintendent of Police (North Goa) Chandan Choudhury confirmed the arrests of Edwin Nunes, owner of Curlies shack, and Rohan Shetty of Club Nyex -- both cafes located in Anjuna, some 20 kilometres from Panaji.

"They have been arrested under Section 25 of the Narcotics, Drugs and Psychotropic Substances Act," the police officer said, adding that waiters at the Curlies shack were also found with drugs.

Three other tourists from Bengaluru were also found in possession of drugs and have also been booked, another officer attached to the Anjuna police station said.

The arrest follows a crackdown on rave parties and late-night outdoor music soirees in the tourism-friendly coastal fringes of the state.

"Late night rave parties are illegal and it is where drugs are consumed and distributed. Rave parties on beaches or remote areas should be totally stopped," Mr Parrikar told media persons on the sidelines of the Independence Day function in Panaji.
Comments
Club Nyexcurlies owner arrested