When Alia Bhatt Isn't Shooting For RRR, She Is Busy Working Out 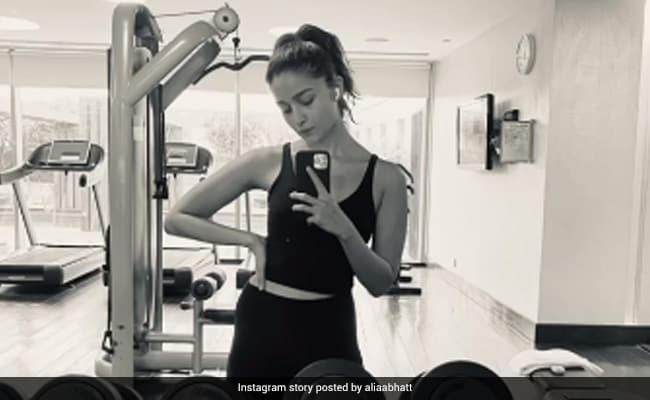 Alia Bhatt, who resumed shooting for SS Rajamouli's RRR earlier this week, has actively been sharing updates from her shoot life. This time, however, she did not share a BTS picture from the shoot. She, in fact, posted a picture from what appears to be a gym. Alia can be seen posing for a mirror selfie in the picture. "Hangies with some weighties," she captioned the greyscale picture. RRR boasts of an impressive star cast that also includes Jr NTR, Ram Charan, Ajay Devgn, Olivia Morris, Samuthirakani, Alison Doody, Ray Stevenson. 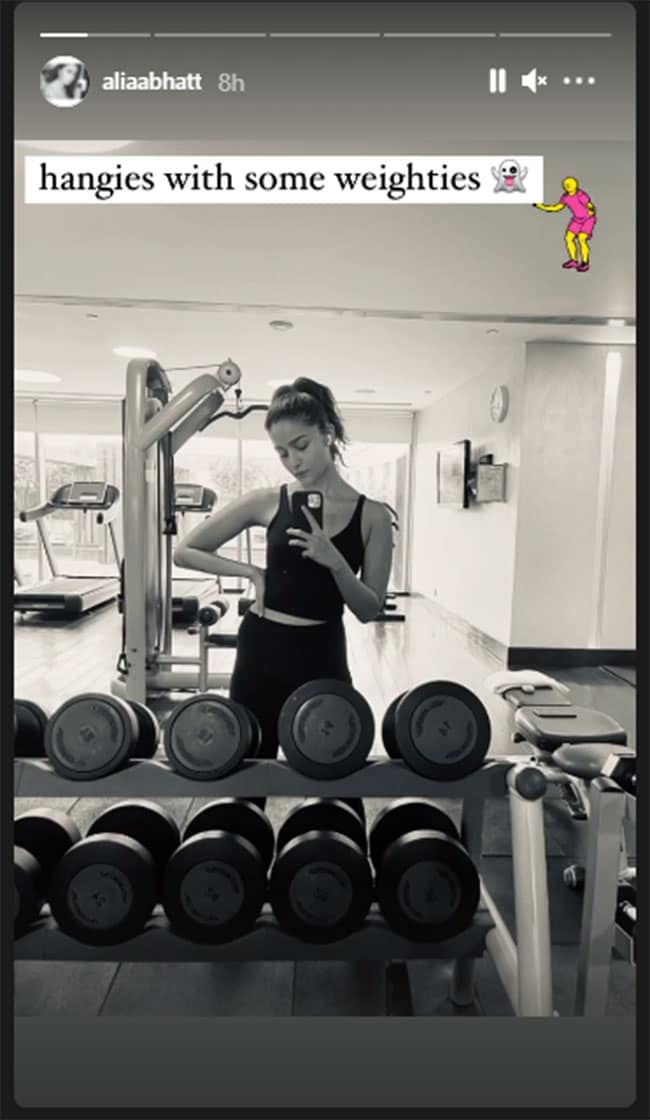 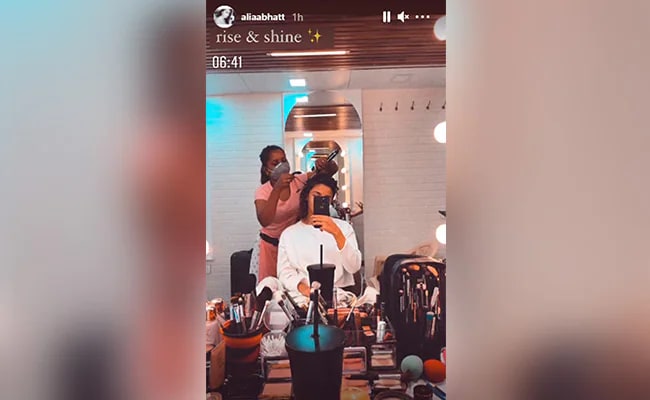 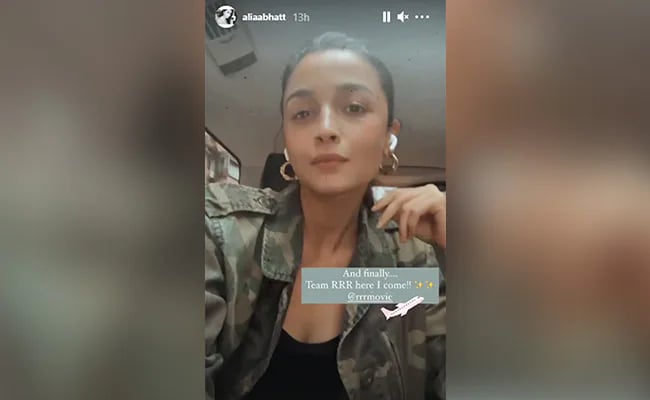 RRR is a multilingual project will hit the screens on October 13 this year. RRR, set in the 1920's is a "fictitious story based on two legendary freedom fighters - Alluri Seetharamaraju and Komaram Bheem."

Alia Bhatt has a busy schedule this year, with several film releases lined up. Her upcoming projects include Ayan Mukerji's fantasy trilogy Brahmastra, co-starring boyfriend Ranbir Kapoor and Amitabh Bachchan. She will also be seen in Gangubai Kathiawadi, which has been directed by Sanjay Leela Bhansali. It is her first project with the filmmaker. Alia Bhatt was last seen in Sadak 2, co-starring Aditya Roy Kapur, Sanjay Dutt and Pooja Bhatt.