"I'm hoping that whenever God wills it, at the right, opportune time, it'll happen." 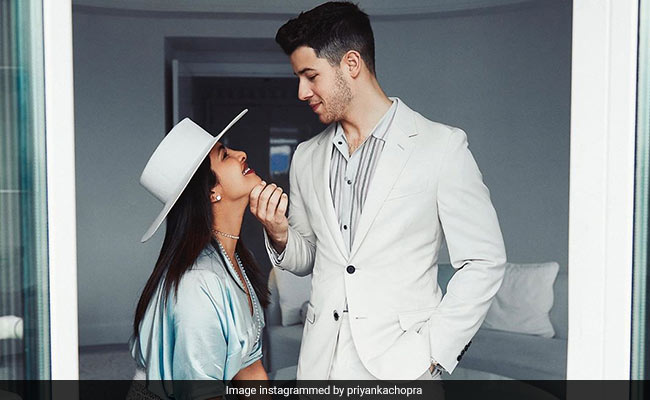 Priyanka Chopra, who is at the top of her game on the professional front, in a recent interview with Tatler magazine, opened up about her plans of starting a family with her husband and singer Nick Jonas. When Priyanka was asked if she has any plans of starting a family, like her sister-in-law and Game Of Thrones actress Sophie Turner, the actress said, "Right now, this year's really packed for me in terms of the work that I'm doing and the work that I've taken on but having a family is very important to me and it always has been. It is something that I definitely want to do and I'm hoping that whenever God wills it, at the right, opportune time, it'll happen."

Priyanka Chopra was last seen in Shonali Bose's The Sky Is Pink, which also starred Zaira Wasim. The actress' line-up of films includes Netflix' The White Tiger, co-starring Rajkummar Rao. She also has Netflix's superhero film We Can Be Heroes and a film with comedian Mindy Kaling in the pipeline.