Viral Pics: The Internet Cannot Get Over Fardeen Khan's Transformation

Every now and then in the past few years, Fardeen Khan was targeted by trolls for being overweight 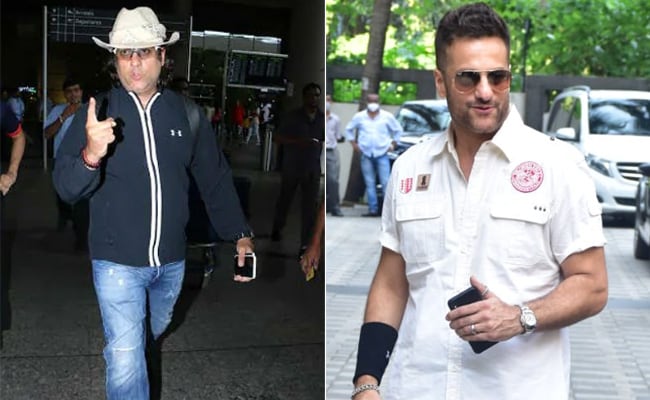 Here are some of the viral photos of the actor, which are doing the rounds on the Internet: 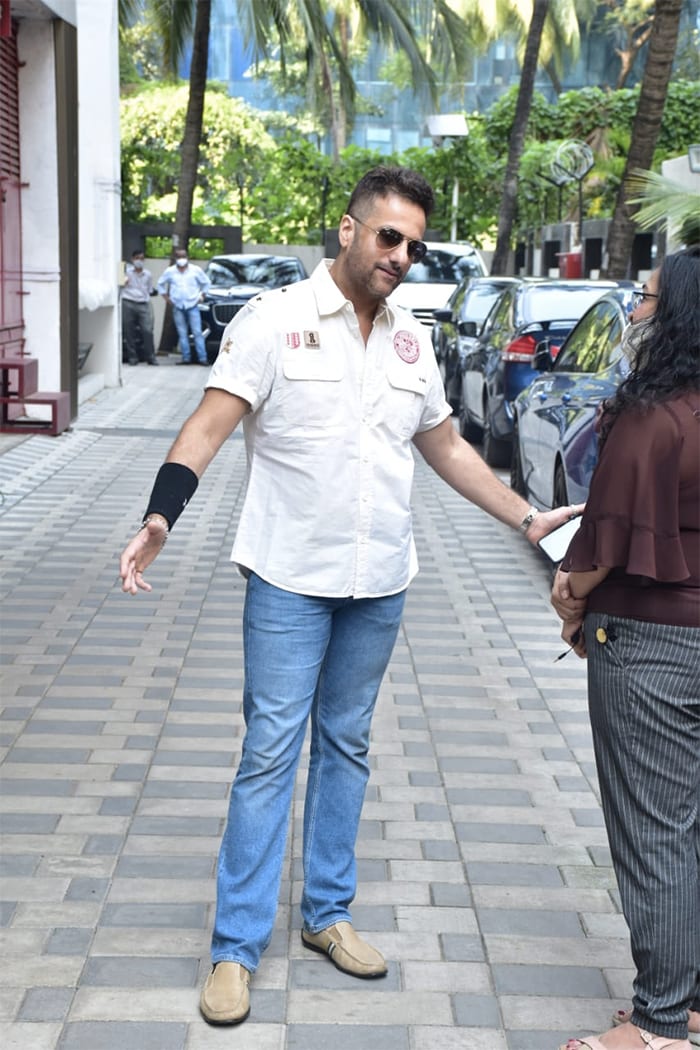 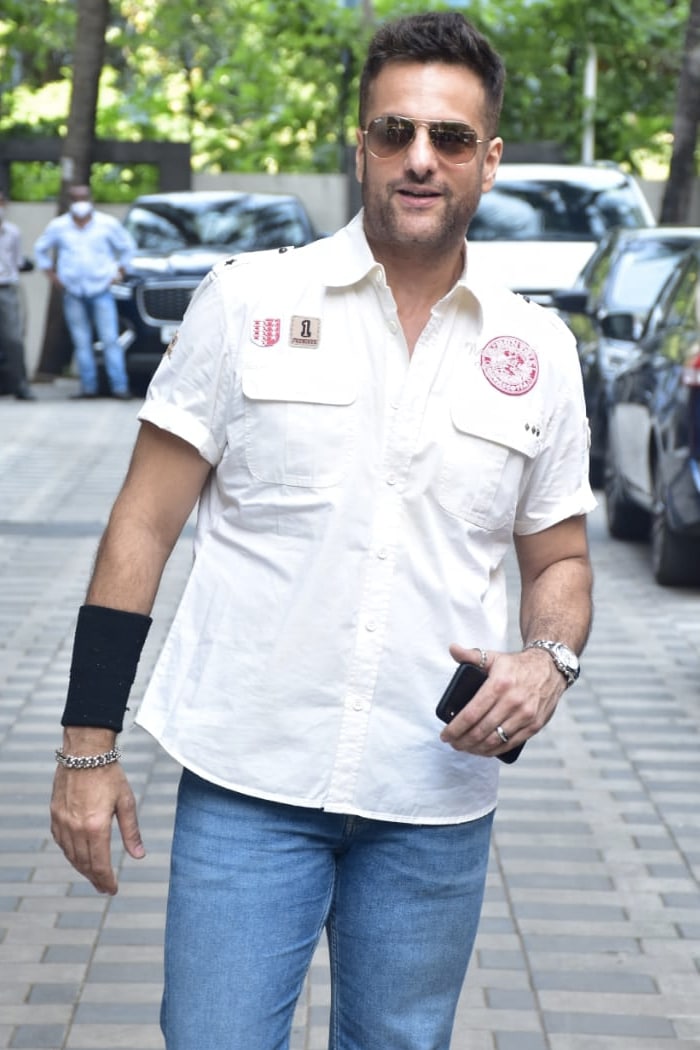 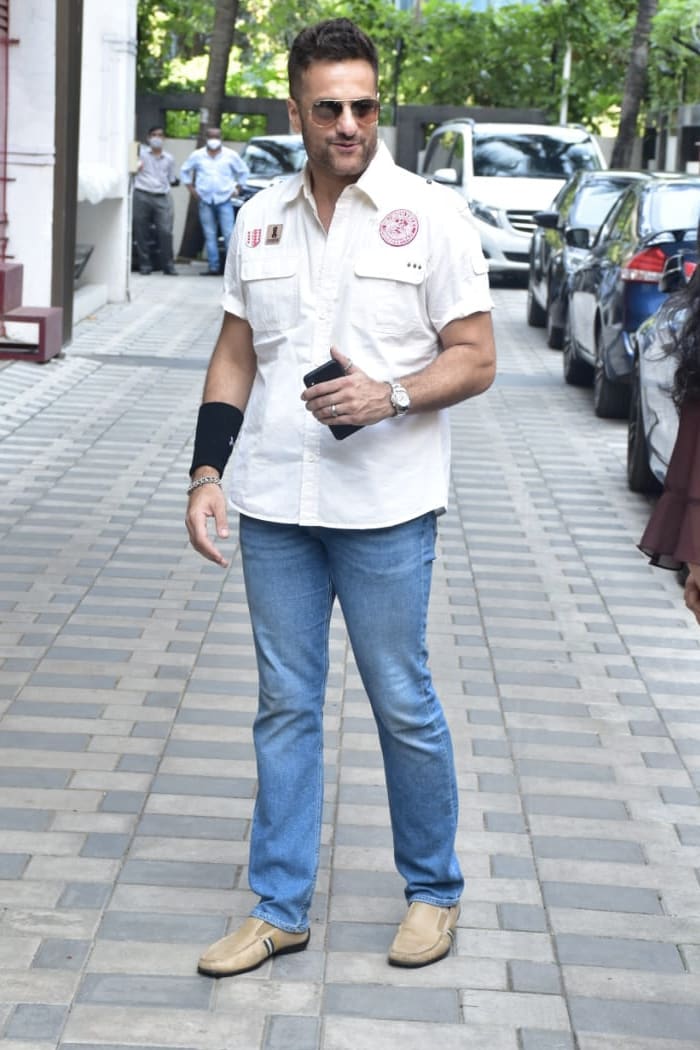 Last year, speaking to ETimes, Fardeen Khan opened up about his physical transformation and said he lost some 18 kilos in six months: "I wanted to physically feel 25. As you grow older, body degeneration catches up with you. I wanted to feel very, very good again. You need to think about it as a body-mind connection. I came across this in some reading I was doing. I started eating right and healthy, coupled it with correct workouts. I have lost 18 kgs in the last six months, but 35 percent journey is yet to go in this aspect. In the work that we do in our industry, you are expected to look your best and you indeed want to look your best."

In 2016, Fardeen Khan, trolled for gaining weight, addressed trolls in a lengthy Facebook message and wrote: "Not ashamed, depressed or blind" and added: "I believe the right to laugh at another is earned by having the courage to laugh at yourself." 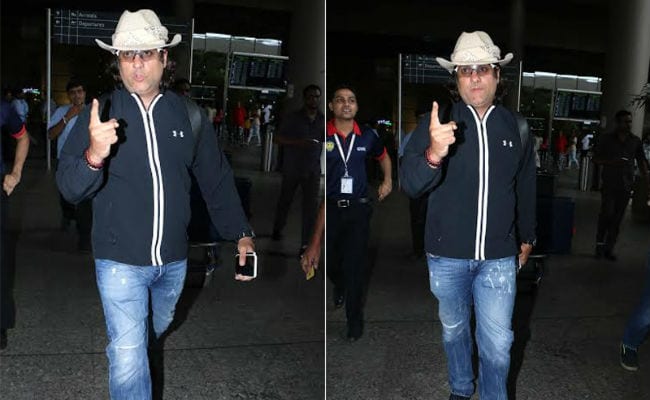 Fardeen Khan co-stars with Riteish Deshmukh in Visfot, to be directed by Kookie Gulati. Visfot is the Hindi remake of the 2012 Venezuelan film Rock, Paper, Scissors.