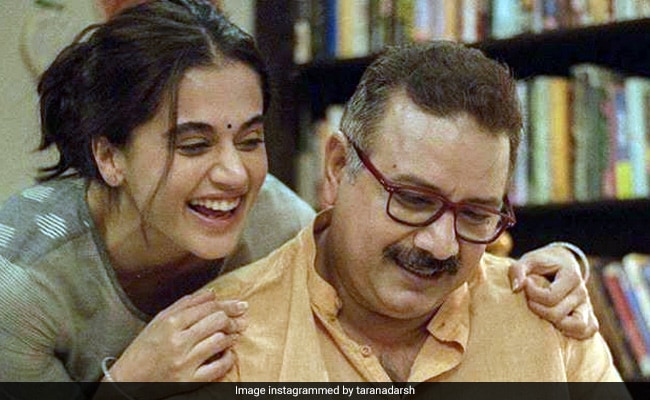 Talking about playing protagonist Amrita in the film, Taapsee told news agency IANS that it was "suffocating" for her: "The character Amrita was suffocating for me in the end and I took it as a challenge. After 15 days of shooting, I started feeling claustrophobic. It was tough for me to get out of my firebrand image and mind-space and get into the skin of this character."

Reviewing Thappad for NDTV, film critic Saibal Chatterjee wrote: "The slap is the principal point of departure in Thappad, an undemonstrative yet resounding drama that poses pertinent questions about gender imbalances in a man-woman relationship without claiming to be in the know of all the answers."