"In the video, I worked hard on emoting and expressing the essence of the words and the feelings Naam reprise conveys," said Tulsi 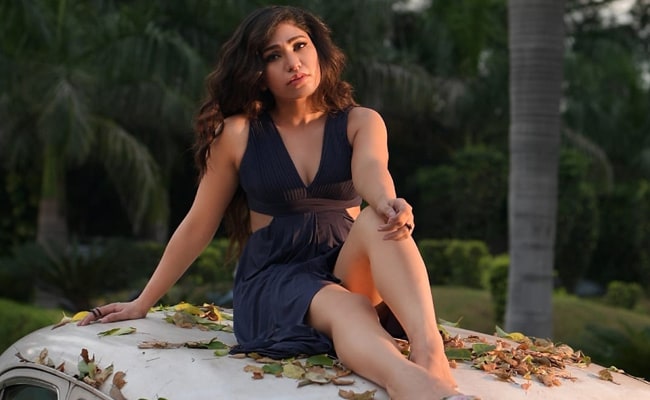 A file photo of Tulsi Kumar.

Having crossed over 60 million views on YouTube within a month of its release, Tulsi Kumar's Naam featuring Millind Gaba created a splash and became one of the most loved singles in recent times. Penned by Jaani of Pachtaoge fame, the song of unconditional love received such an overwhelming response that singer Tulsi Kumar now presents a reprise version of Naam on the special request of her fans. This sad version of the song will be a special treat for her fans who showered love and requested for a reprise version from the singer.

Jaani's emotionally charged lyrics with Nirmaan's composition and the music of this version produced by Anmol Daniel, singer Tulsi Kumar, who is conquering the independent music space, releases her reprise version of this emotional, heart-wrenching song Naam. Directed by Rajesh Shukla, the music video features Tulsi Kumar who truly gets under the skin of her character and brings out the artist in her with some candid, emotional moments.

Versatile artist Tulsi Kumar says, "After the success of Naam we were excited to bring audiences a deeper, more heartfelt version. This song truly connects with our human side. In the video, I worked hard on emoting and expressing the essence of the words and the feelings Naam reprise conveys."