The song is sung by Honey Singh and Hommie Dilliwala, who have also written the lyrics together 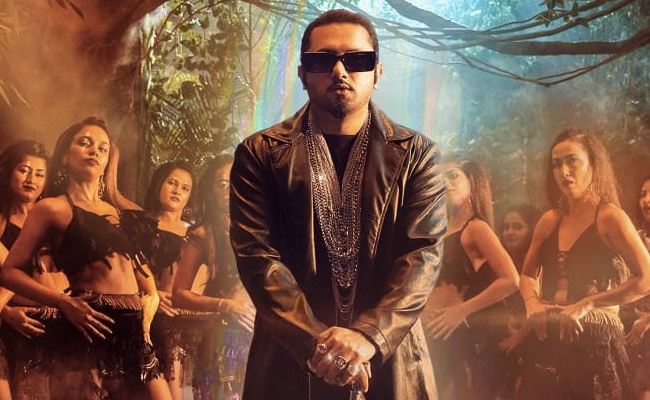 Yo Yo Honey Singh along with Hommie Dilliwala, on Wednesday night, announced the song launch date and gave us audio glimpse of the party song on Instagram.

A post shared by Yo Yo Honey Singh (@yoyohoneysingh)

Music by Yo Yo Honey Singh, the song is sung by Honey Singh and Hommie Dilliwala who have also written the lyrics together. Mumbai Saga, directed by Sanjay Gupta, produced by Bhushan Kumar and Krishan Kumar (T-Series), Anuradha Gupta (White Feather Films) and Sangeeta Ahir releases on March 19, 2021.