The 47-year-old actor, who is known for his humanitarian efforts to help people amid the COVID pandemic, came to Mumbai to become an actor in 1997 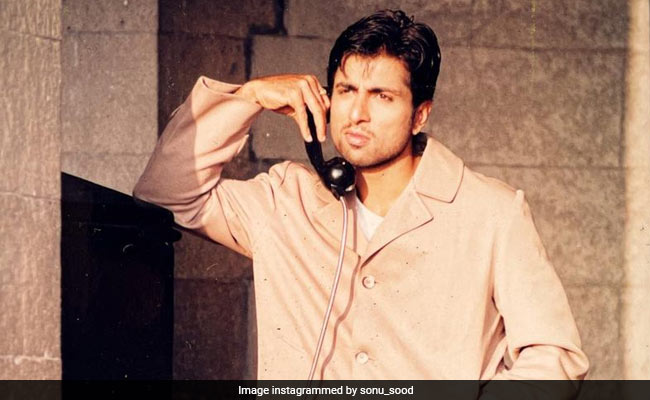 Sonu Sood made a trip down memory lane on Saturday and dug out photographs from his modelling days in Mumbai. The 47-year-old actor, who is known for his humanitarian efforts to help people amid the COVID pandemic, came to Mumbai to become an actor in 1997 and the rest is history. Sonu Sood's latest post comprises two vintage pictures featuring a much, much younger version of the actor posing for the camera. In the second photo, he can be seen using a telephone prop for his photoshoot. "#Throwback to the modelling days in Mumbai," the actor wrote in the caption. Sonu Sood fans, who can't get enough of his throwback photos, flooded his post with comments like "superb pictures" and "model no 1."

This is not the first time Sonu Sood has shared a picture from his initial days in Mumbai. In July last year, the actor posted a major throwback, in which he can be seen sporting a lean look." The picture is from 1997 and after seeing that, it is safe to say that Sonu Sood has undergone major physical transformation since then.