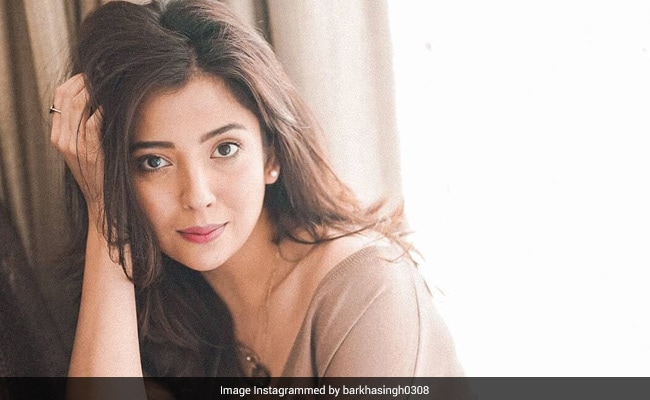 Actress and YouTuber Barkha Singh is trending after recalling her experience of playing the younger version of Kareena Kapoor's character in 2002 film Mujhse Dosti Karoge! Speaking to SpotboyE, Barkha, now 28, that filming was "like a summer vacation" and that she is still remembered as "young Kareena." Barkha is a popular fashion and travel blogger on YouTube, in addition to her work in films and TV shows. Mujhse Dosti Karoge! was her first acting job; the film also starred Hrithik Roshan and Rani Mukerji.

Speaking to SpotboyE, Barkha Singh said, "What I did was more like a summer vacation. Like Mujhse Dosti Karoge! happened in the summer break between my third and fourth standard. I was like let's go to Switzerland and Manali and meet Hrithik, Kareena and Rani."

She got the job after auditioning and has distinct memories of the process. "I do remember giving the audition for that role and it was a tough process. There were about 600-700 kids who auditioned for the role of young Tina, and I went there pretty chill after school, just in an attempt to make my mother buy me ice cream on the way. It just happened that I got it but I did give five rounds of auditions for that," Barkha said.

The ice cream was worth it, we'd say. Barkha is still recognised as young Tina from the film. A lot of times people still do refer to me as young Kareena and it's surprising that people actually remember that. They even say that my face is still the same, although I don't know whether to take it as a compliment," she said.

Barkha Singh has been in shows like CID, Love By Chance, Girls On Top and Breathe. She also has a handful of film and web-series credits.