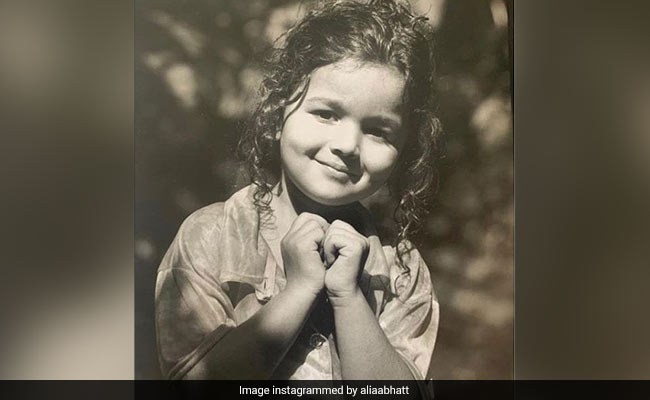 Having a tough day? Don't worry, we have something for you that will instantly cheer you up. We are talking about Alia Bhatt's latest post, which, minutes after she shared it, stole the show on the Internet. It is a blast from the past. The vintage picture features tiny Alia Bhatt adorably posing for the camera. Her cute expressions are enough to bring a smile on anyone's face. She can be seen wearing a shirt in the throwback photo. Sharing the picture, Alia Bhatt accompanied it with an equally adorable caption. She wrote: "Spread some love" with a heart emoji. Needless to say, the actress' friends from the industry and her fans fell in love with her old picture. 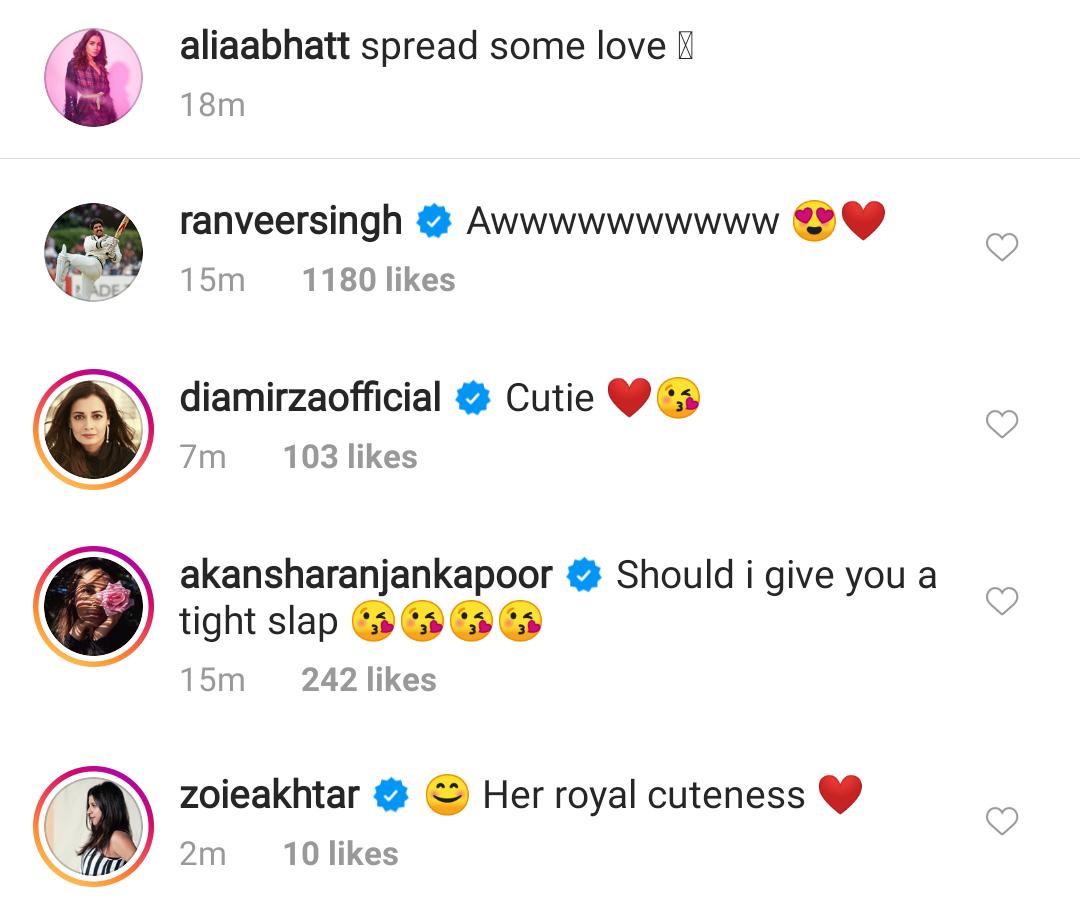 Alia Bhatt has been sharing pictures from her quarantine diaries on social media for quite some time. Last week, she posted a selfie of herself and Shaheen Bhatt. Before that, she shared a photo of herself chilling with her pet cat.

my calm in every storm..

Alia Bhatt was last seen in Kalank. She has several projects lined up as of now, including her father Mahesh Bhatt's Sadak 2, Brahmastra with Ranbir Kapoor, Amitabh Bachchan and Nagarjuna Akkineni, Sanjay Leela Bhansali's Gangubai Kathiawadi and SS Rajamouli's RRR.