"Today would have been his 50 years in the Indian film industry," wrote Neetu Kapoor 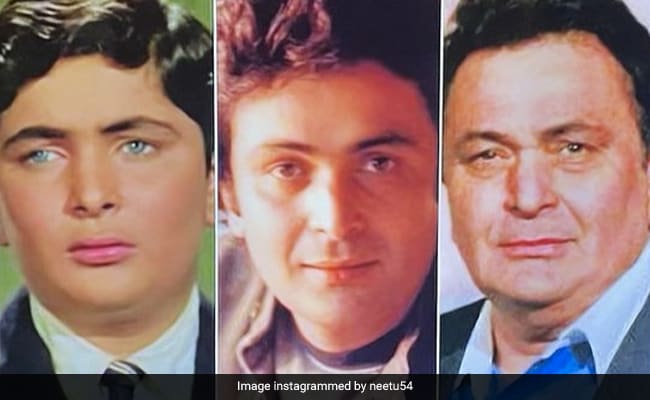 Neetu Kapoor's post received a lot of love from her friends. Soni Razdan, whose daughter Alia Bhatt is dating Neetu Kapoor's son Ranbir, commented: "Wow. What super pics. Such a fine actor. We all miss him." Karan Johar wrote: "My absolute favourite actor of all times" while Rishi Kapoor-Neetu's daughter Riddhima Kapoor Sahni dropped a heart icon in the comments section. Anil Kapoor, who shared a close bond with Rishi Kapoor, wrote: "Miss his presence on and off screen...national award for best child artiste for Mera Naam Joker... a masterpiece made by the great Raj Kapoor."