Neena Gupta Promises She Will Re-Launch Saans As Soon As...

"I want to re-launch Saans and I am looking for a platform where we can carry it," said Neena Gupta 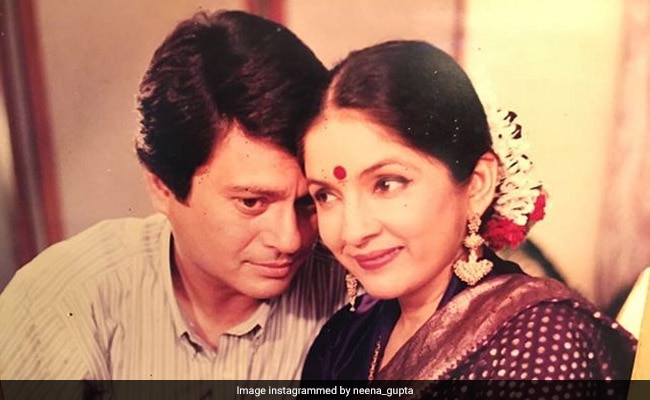 Veteran actress Neena Gupta is looking out for a platform to relaunch her 1990's cult TV show Saans.

"I want to re-launch Saans and I am looking for a platform where we can carry it. Be it a digital medium or TV, I am fine with any platform," Neena told IANS over phone.

Saans was one of the iconic shows on television in 1990s. It depicted the story of an independent Indian woman, who deals with her husband's extramarital affair.

Apart from starring in the show, Neena also directed it. The show also starred actors Kanwaljit Singh and Kavita Kapoor.

According to the National Award-winning actress, the new show "won't be same as Saans and may be released with a different title".

"It may be not Saans 2, but something like Saans with the same actors. It will be based on relationship of a couple."

"For two years, we have been planning to re-launch the show and once we get a platform, we will immediately work on it. Also, I had earlier shot a pilot episode for a particular channel, but now depending upon who takes it, I have to shoot it again," she added.

Not only TV shows, Neena Gupta has starred in several movies. Last year, she won applause for playing a middle-aged pregnant woman in Badhaai Ho.