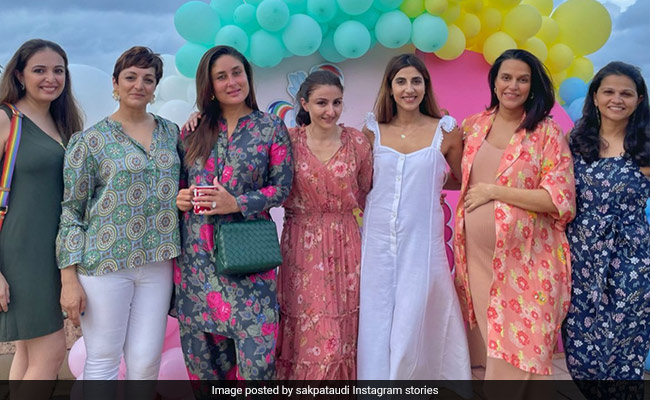 Soha Ali Khan, on Friday, shared some new pictures of herself and her "tribe," featuring sister-in-law Kareena Kapoor and friend Neha Dhupia, from her little daughter Inaaya's birthday party. Soha posted the photos on her Instagram stories and they also feature her sister Saba Ali Khan. Inaaya turned 4 on Wednesday and Kareena Kapoor attended her Unicorn-themed birthday party with her sons Taimur and Jehangir in a printed kurta set. Sharing a group photo with Kareena, Neha Dhupia and some of her other friends, Soha captioned it: "The tribe" while for a picture of herself and Saba Ali Khan, she wrote: "Sister time."

"The long and the short of it," Soha Ali Khan hilariously wrote for a picture of herself and Ibrahim Ali Khan, Saif Ali Khan's son with his first wife Amrita Singh, from the birthday bash.

Check out the aforementioned photos here: 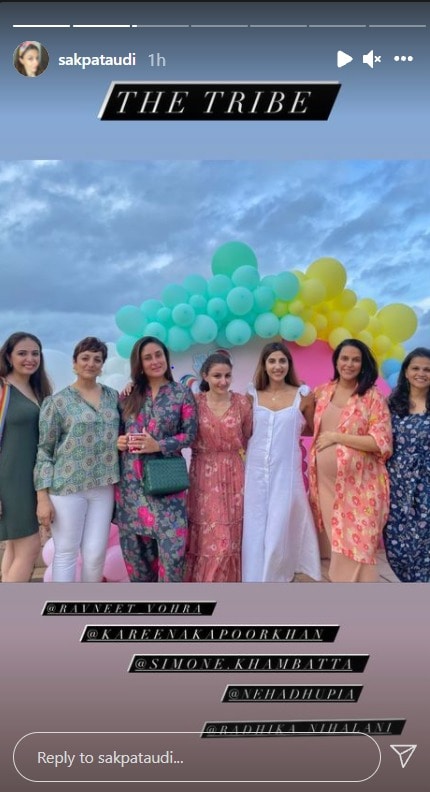 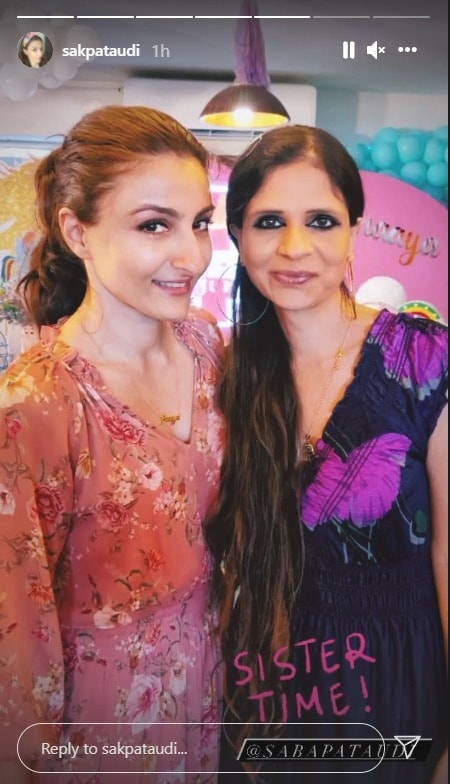 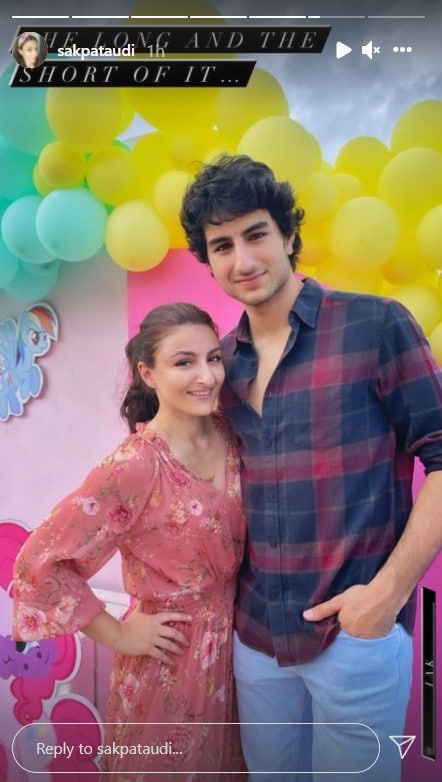 A day after Inaaya's birthday, Soha Ali Khan shared this beautiful post for her daughter.