Mira Rajput's Reaction To Shahid Kapoor In Wax Is Priceless 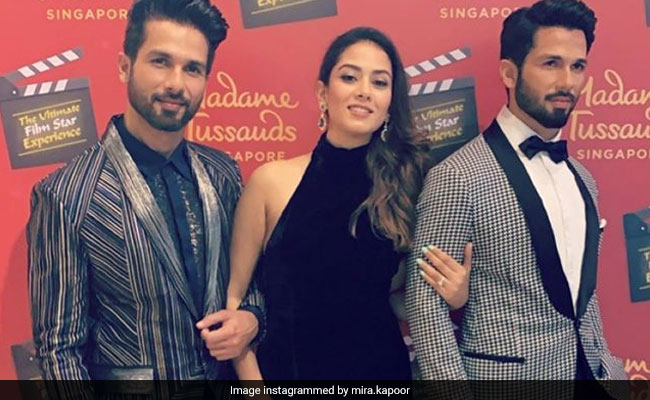 Mira Rajput's reaction to her husband Shahid Kapoor's wax statue at the Madame Tussauds museum is absolutely priceless. Mira, who accompanied Shahid Kapoor to Singapore, shared a picture from the museum. In the picture, Mira can be seen sandwiched between Shahid and his wax statue. In case you are wondering what the caption on her post was, here's what she wrote: "Taking mine home but left one for you Madam." Now, that's called pun at its best. As of now, Shahid Kapoor has not reacted to Mira's post but we would love to see his response. Mira's post received over 1 lakh likes on Instagram. Take a look at her post:

Taking mine home but left one for you Madam

Another interesting comment that popped up in the comments section was that of Shahid's actor brother Ishaan Khatter, who wrote: "I suspect yours is the real MVP (Most Valubale Player)." Here's a screenshot of Ishaan's comment: 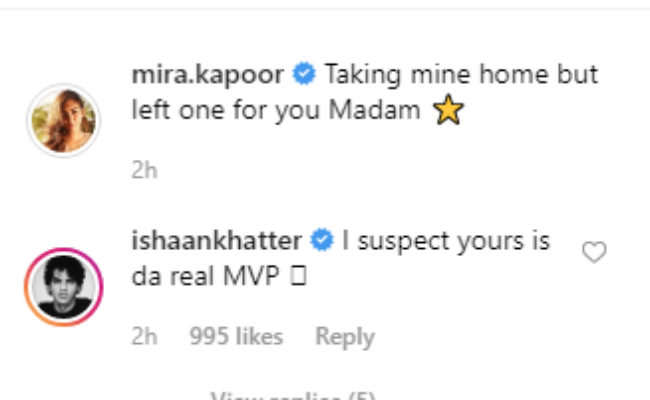 Shahid Kapoor unveiled his wax statue at Madame Tussauds, Singapore on Thursday afternoon and he shared pictures on the social media. Take a look at the pictures here:

Shahid Kapoor and Mira were spotted at the Mumbai airport with their kids Zain and Misha on Wednesday afternoon. Here are the pictures: Shahid Kapoor and Mira along with Zain and Misha at the airport. 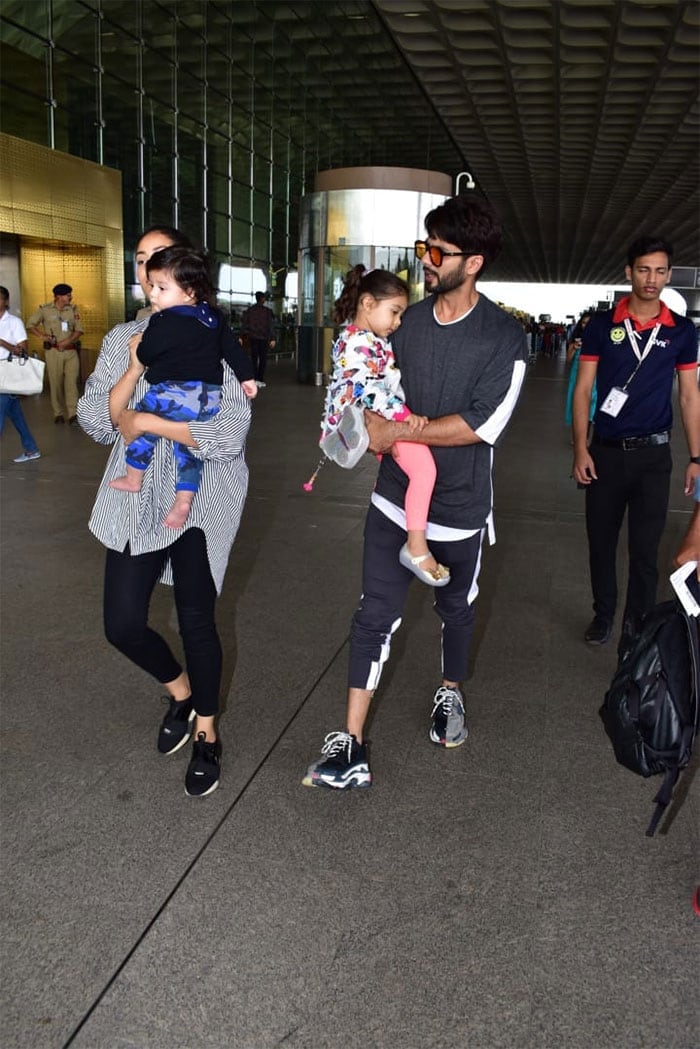