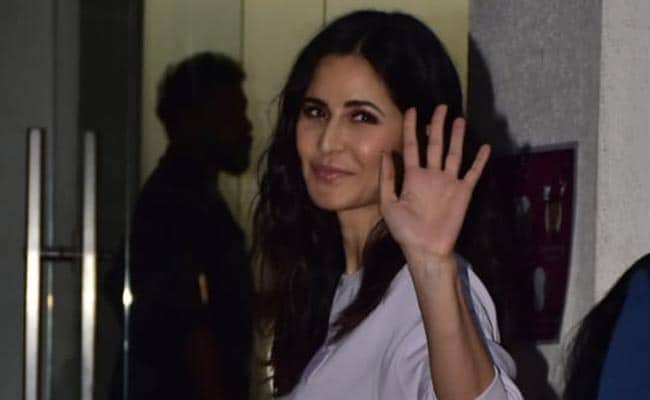 Katrina Kaif, who was MIA at the first round of the Sardar Udham screening on Thursday night, made up for it by watching the film on Friday night. Sardar Udham, directed by Shoojit Sircar, features Katrina's rumoured boyfriend Vicky Kaushal in the titular role. In the film, Vicky Kaushal will be seen as Udham Singh, who assassinated Michael O' Dwyer, former lieutenant governor of Punjab, in revenge for the Jallianwala Bagh massacre in Amritsar in 1919. Udham Singh was tried and convicted of murder and hanged in July 1940. Other than Katrina Kaif, Sidharth Malhotra, Kiara Advani, Rajkumar Hirani, Angira Dhar, Anand Tiwari were present at the screening on Friday night.

See the pictures from the screening here: 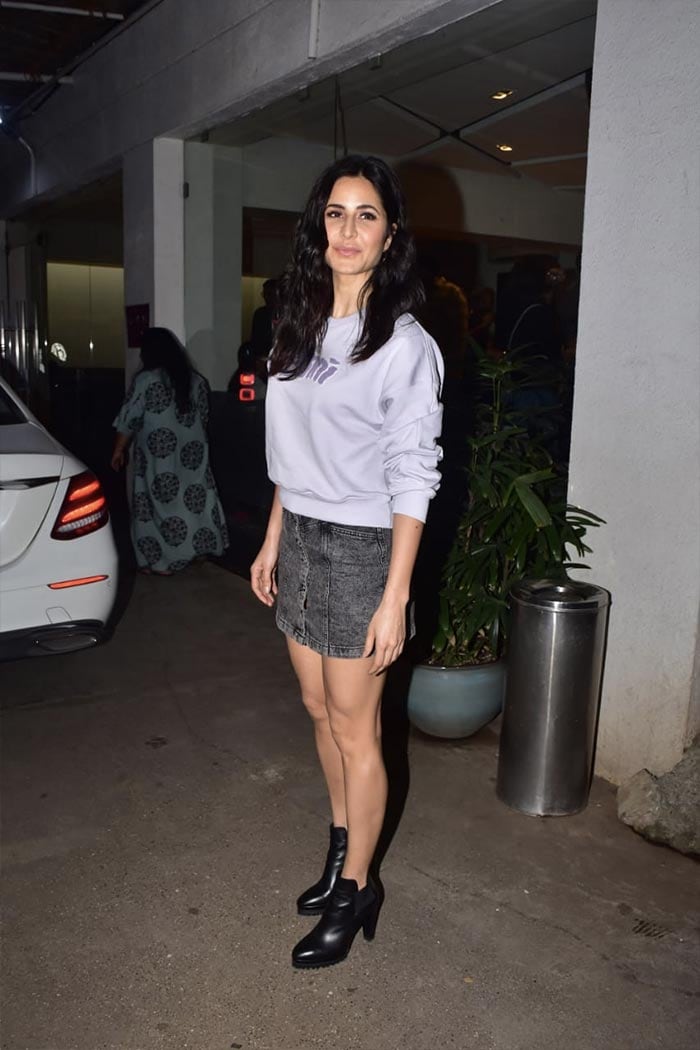 Katrina Kaif at the screening. 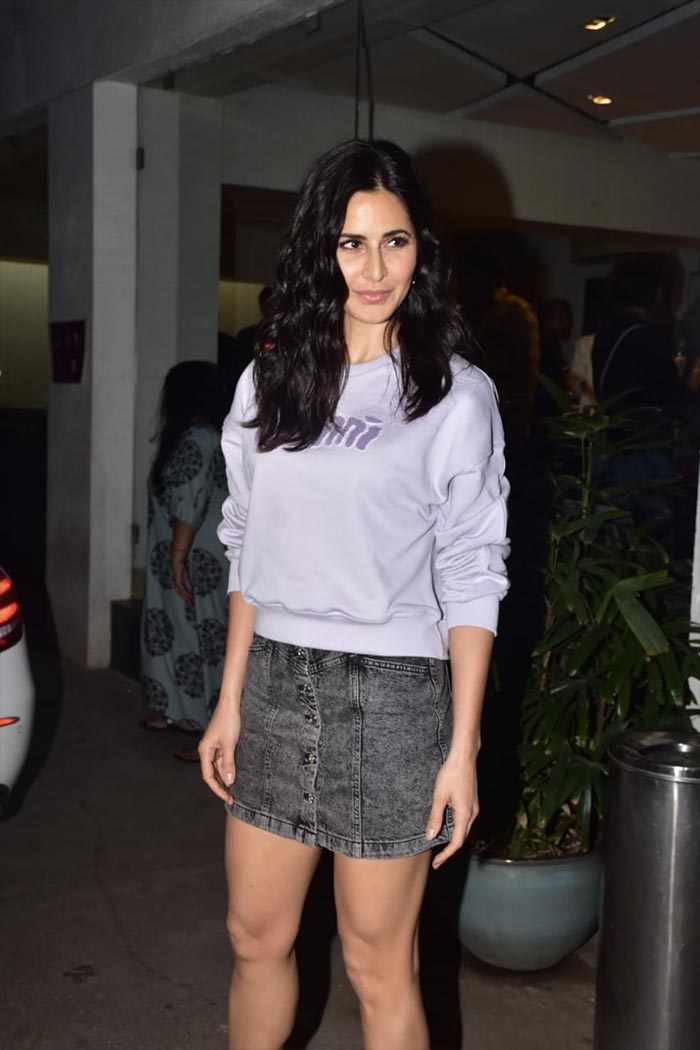 Katrina Kaif photographed at the screening. 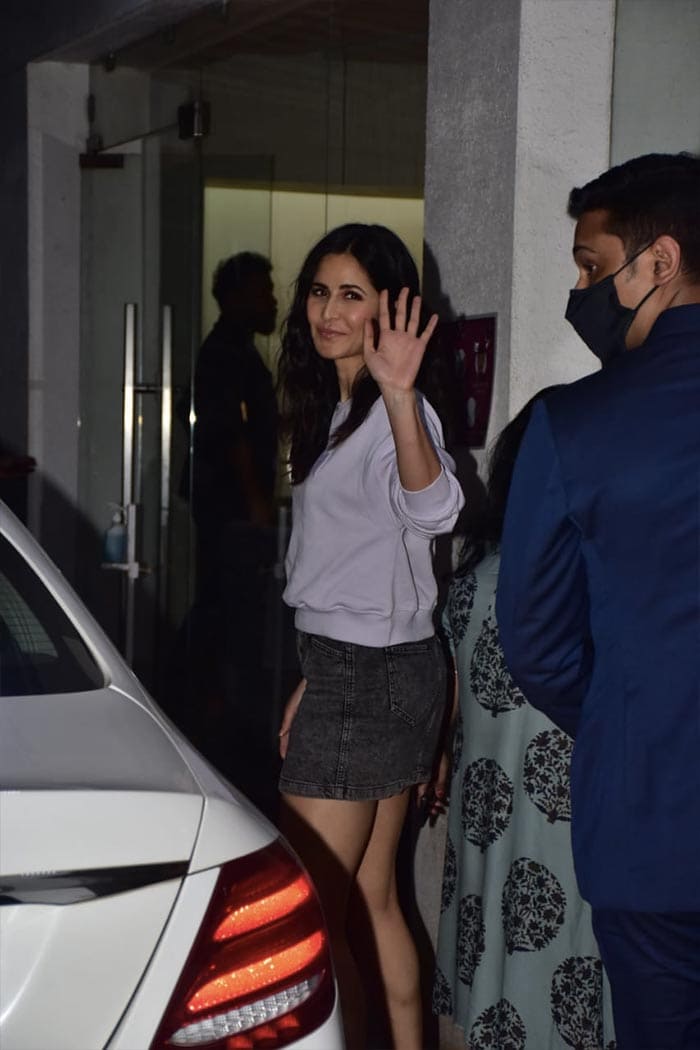 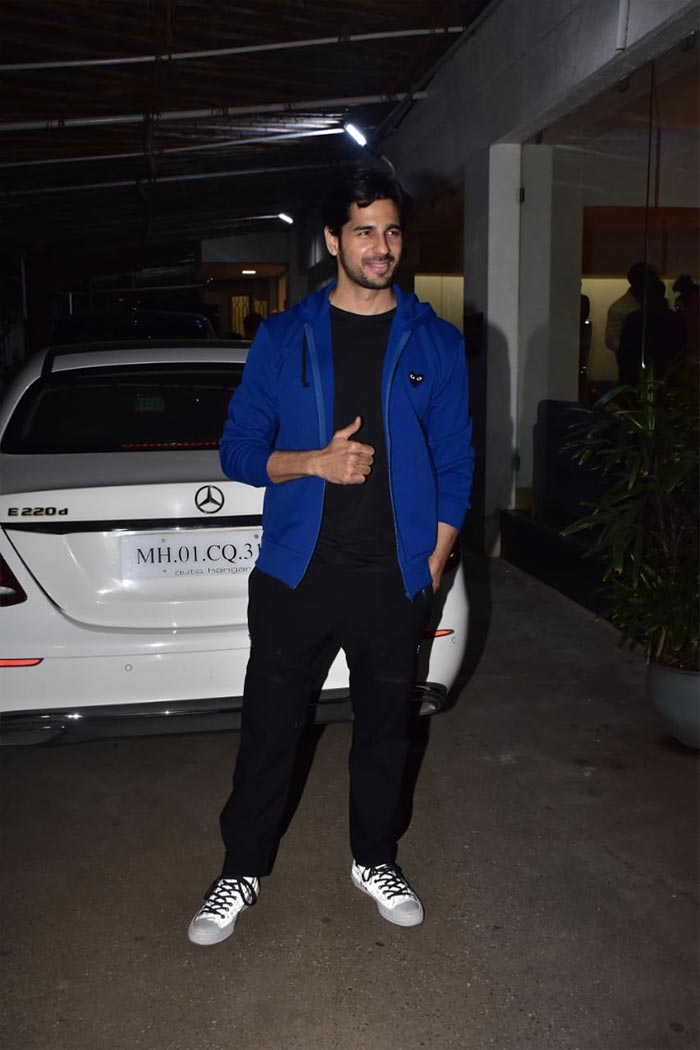 Sidharth Malhotra at the screening. 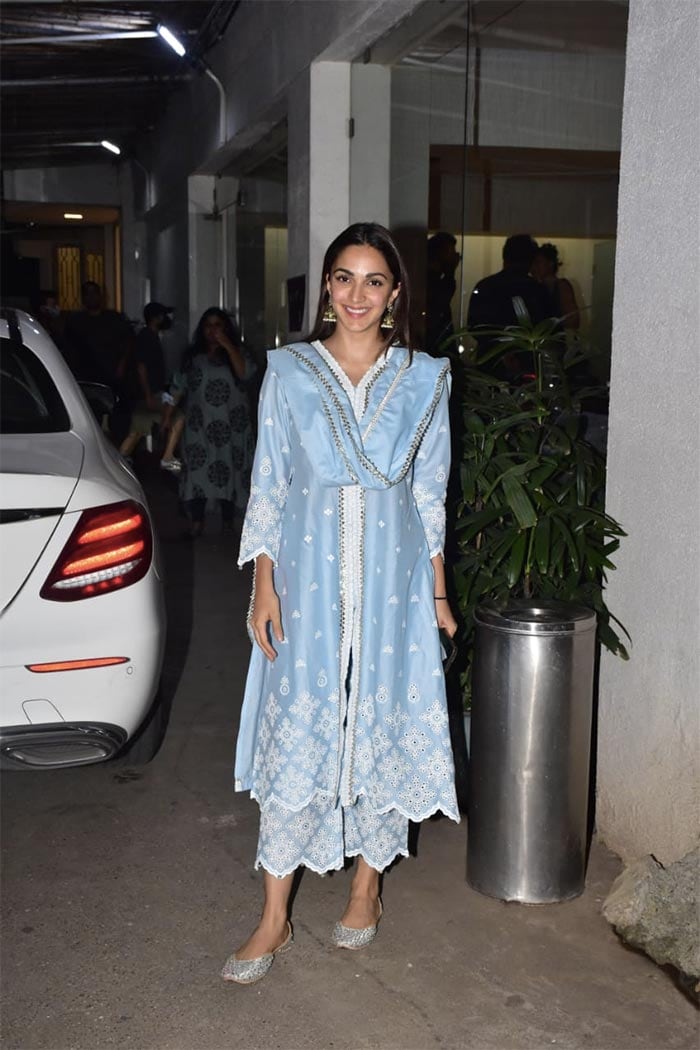 Kiara Advani at the screening.

Speaking of Katrina Kaif and Vicky Kaushal's rumoured relationship, the stars reportedly started dating in 2019. Back in 2019, they trended big time after they were spotted at a dinner date in Mumbai. Photos from the date went insanely viral on social media.

Earlier this year, Harsh Varrdhan Kapoor appeared on Zoom's chat show By Invite Only and he confirmed that Katrina Kaif and Vicky Kaushal are dating. "Vicky and Katrina are together, that's true. Am I going to get in trouble for saying this? I don't know. I think they're quite open about it," he said.

During an episode of Karan Johar's talk show Koffee With Karan 6 in 2018, Katrina Kaif said that she would "look good with Vicky Kaushal on screen." Vicky Kaushal appeared to faint when he was told about Katrina's statement during the show.