"Miss you, your energy, your love and your affection every day," wrote Karan Johar 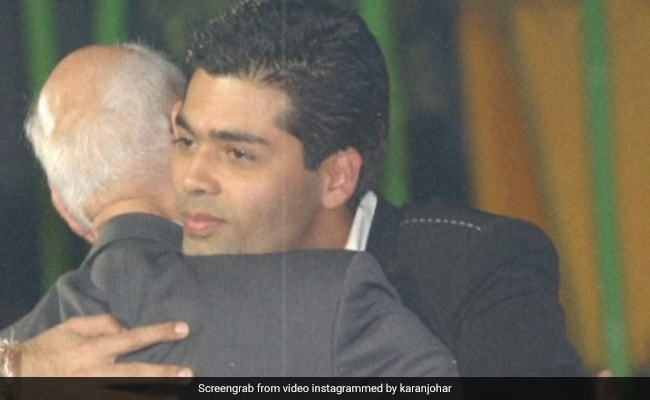 Karan Johar shared a chunk of memories on his Instagram profile, in which he remembered his late father and filmmaker Yash Johar. The filmmaker wrote for his late father: "It's been many years but it still feels like yesterday when papa was next to me, guiding me with every decision I made. Today along with Dharma, Yash Johar Foundation is also now a reality and continues to form itself into an establishment that is making a difference in the society we live in and I can't help but feel that he's still here...in many forms. It's his indelible nature and kindness that inspired many and especially me." He signed off the post with these words: "I hope and pray to carry on these values as his legacy and pass it onto my children too. Miss you, your energy, your love and your affection every day."

Dharma Productions is known for its ensemble cast movies which went on to attain cult classic status, such as Agneepath, Kabhi Khushi Kabhie Gham, Kal Ho Na Ho, My Name Is Khan, Student Of The Year, Yeh Jawaani Hai Deewani, among others. Under Dharma Productions, Karan Johar marked his directorial debut with Kuch Kuch Hota Hai in 1998. He's also launched several celebrity kids such as Alia Bhatt, Ananya Panday, Varun Dhawan, among others, through Dharma movies.