Javed Akhtar began early celebrations of his 75th birthday with grand celebrations. On the eve of his birthday, Javed Akhtar hosted a theme party. Any guesses on what the theme could have been? A Bollywood retro night it was! On Thursday night, Javed Akhtar's birthday bash was attended by a lot of celebrities, making it a starry night. We spotted Aamir Khan, Kiran Rao, Anil Kapoor, Urmila Matondar, Swara Bhasker, Richa Chadha, Ali Fazal, Boney Kapoor and many others at Javed Akhtar's residence in Mumbai. Javed Akhtar was also joined by his son Farhan Akhtar and no points for guessing who his plus one was - girlfriend Shibani Dandekar. 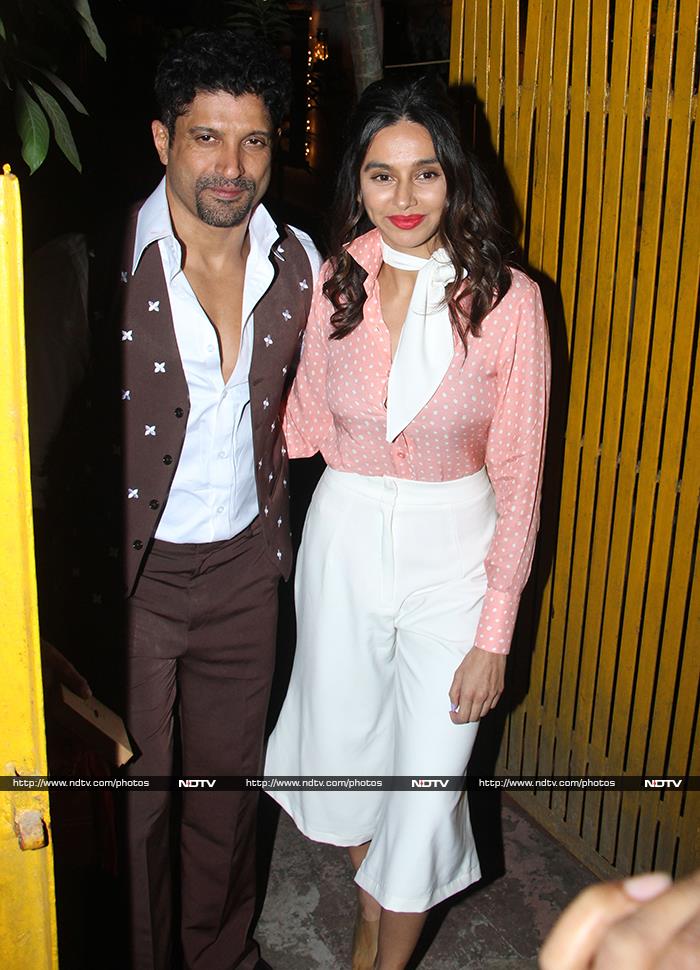 Farhan Akhtar and Shibani Dandekar at the party

It was a delight to see Farhan channelling his inner Amitabh Bachchan by sporting the superstar's look from the song Khaike Pan Banaraswala from the 1978 film Don. Meanwhile, Shibani Dandekar was dressed just like Zeenat Aman from the song in Don - in pink polka dots, white pants and a white scarf around her neck. The cult classic Don was co-written by Javed Akhtar and Salim Khan. Years later, Farhan directed the remake of the film in 2006 and also helmed a sequel in 2011. A third one is reportedly on the cards. 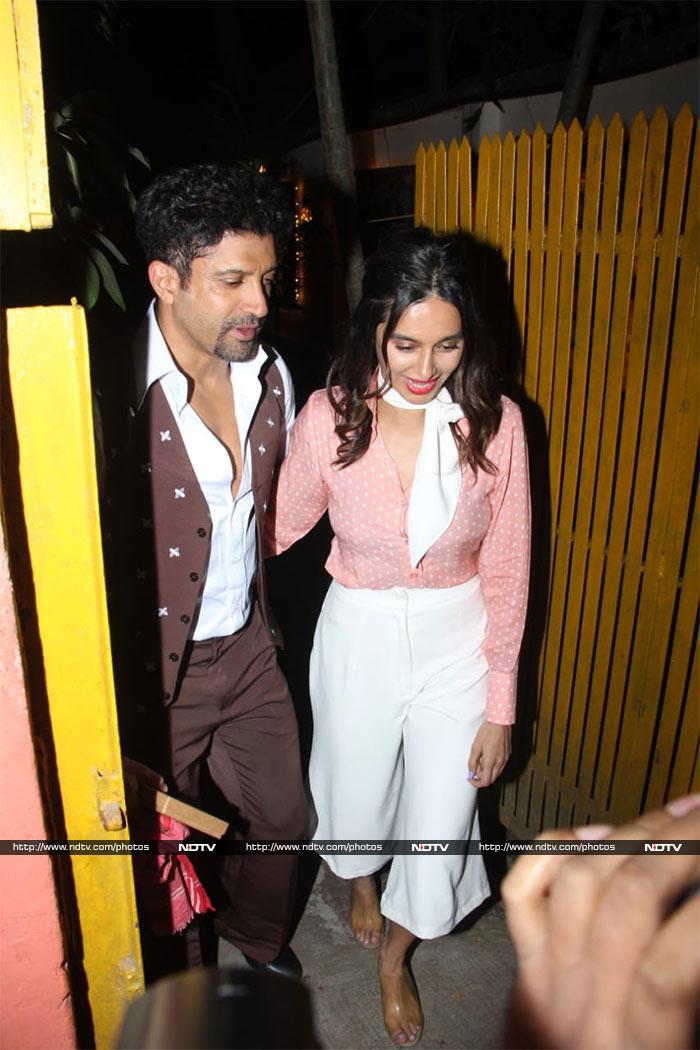 Inside the celebrations of Javed Akhtar's birthday

Moving on, how cute were Aamir Khan and Kiran Rao? Richa Chadha came with boyfriend Ali Fazal - seen those red glasses? Full points to actress Swara Bhasker for her retro-themed outfit. Anil Kapoor was his usual charming self at the party. 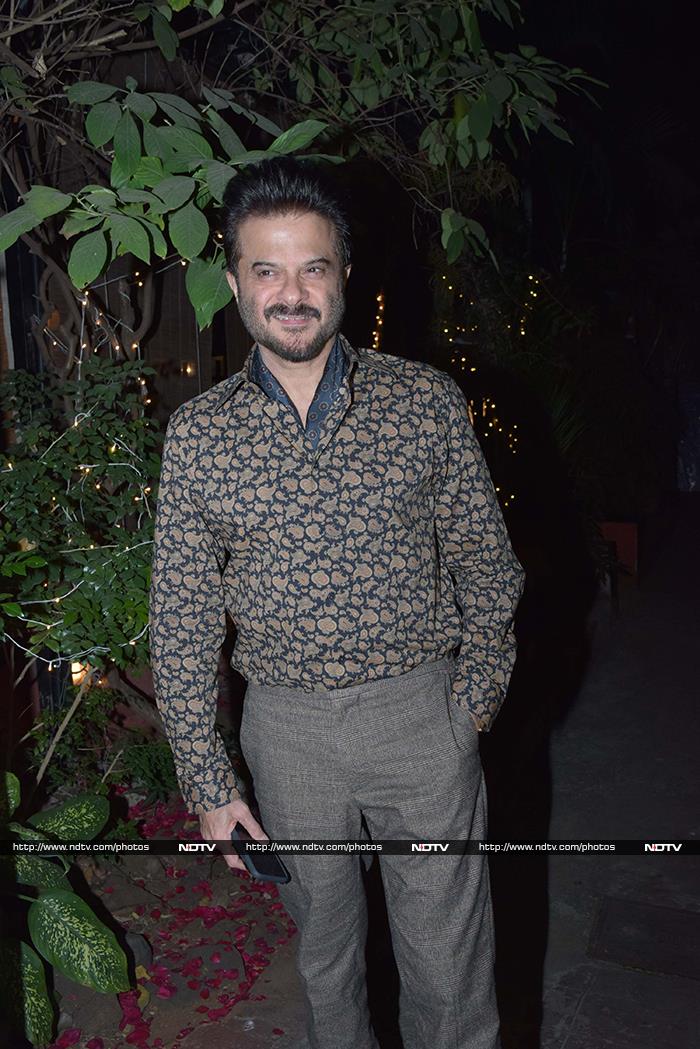 Anil Kapoor snapped at the party 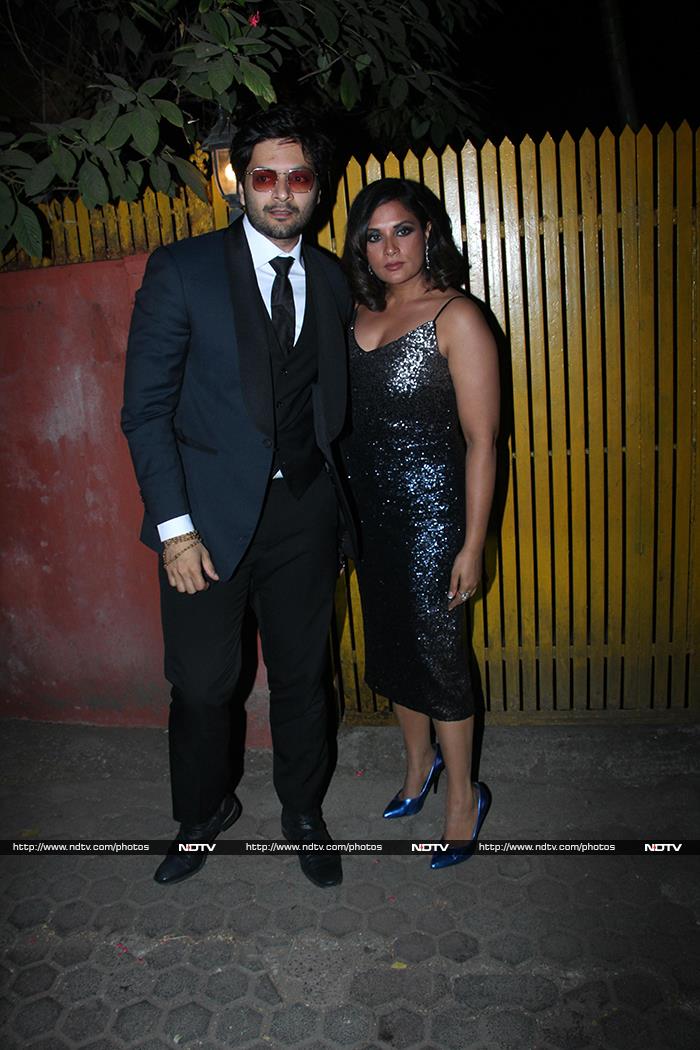 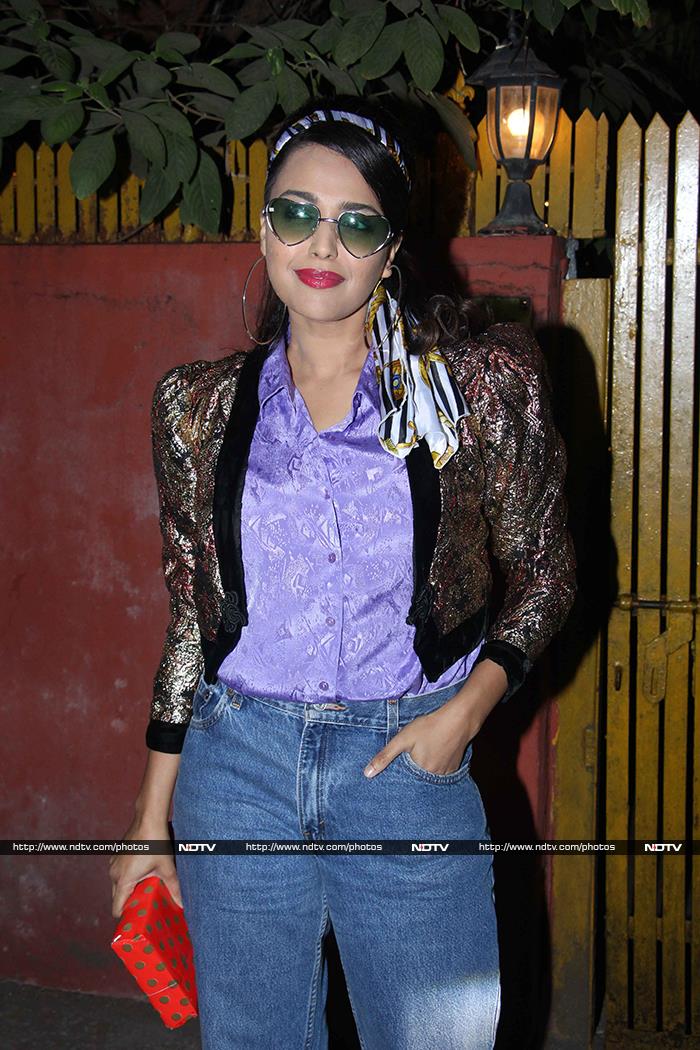 Swara Bhasker at the celebrations on Thursday night

Hosts Javed Akhtar and his wife Shabana Azmi were adorably twinning in red, like never seen before. 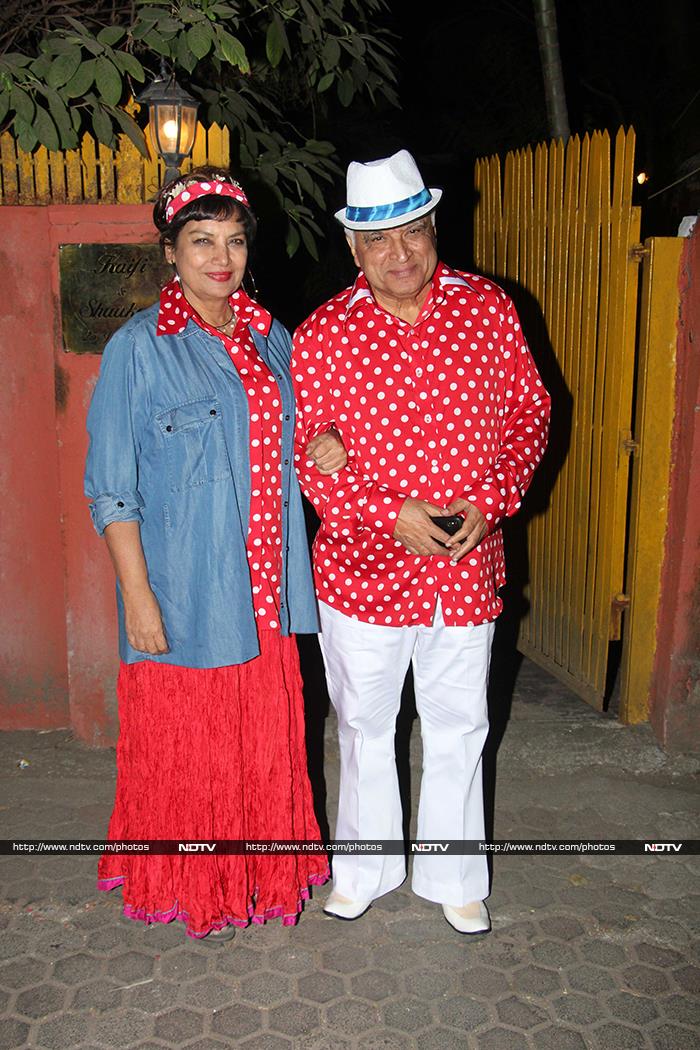 On Friday, Farhan Akhtar shared a picture of his daughters Akira Akhtar and Shakya Akhtar besides his father Javed Akhtar. He wrote: "75 years of 'Jadoo' .. love you pa. Happy birthday."

Have a look at the picture here:

Lyricist Javed Akhtar had been prepping for his birthday for a few days. On Tuesday, he was spotted with family at the special screening of Mee Raqsam on Kaifi Azmi's birth centenary. On Wednesday, he inaugurated an exhibition dedicated to him with his family, which was joined by other celebrities as well.