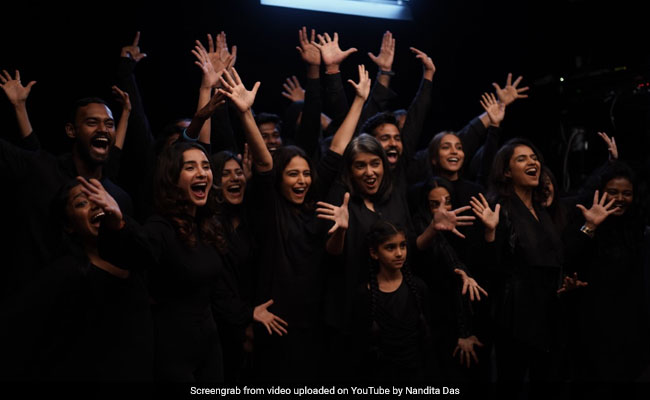 Here's a behind-the-scenes shot from India's Got Colour

Nandita Das' anti-colourism campaign 'Dark Is Beautiful' has come a long way. Launched in 2009 by Women Of Worth (WOW) and joined by Nandita Das in 2013, the campaign clocked 10 years recently, which the actress-filmmaker celebrated with a powerful video titled India's Got Colour. The 2-and-a-half-minute long song has been made in collaboration with filmmaker Mahesh Mathai, composer Ankur Tewari and Sangita Jindal, Chairperson of JSW Foundation, which supports the campaign. Young rappers from Mumbai's Dharavi - Amogh Baine, Joshua (known as MC Josh) and Huma Sayyed - have also contributed some robust rapping to India's Got Colour. India's Got Colour has been made with a predominantly black-coloured theme with an army of celebrities, in a rather suggestive tone, reprimanding the audience for the prevalent fixation with fairness and discriminating attitude towards people of colour. 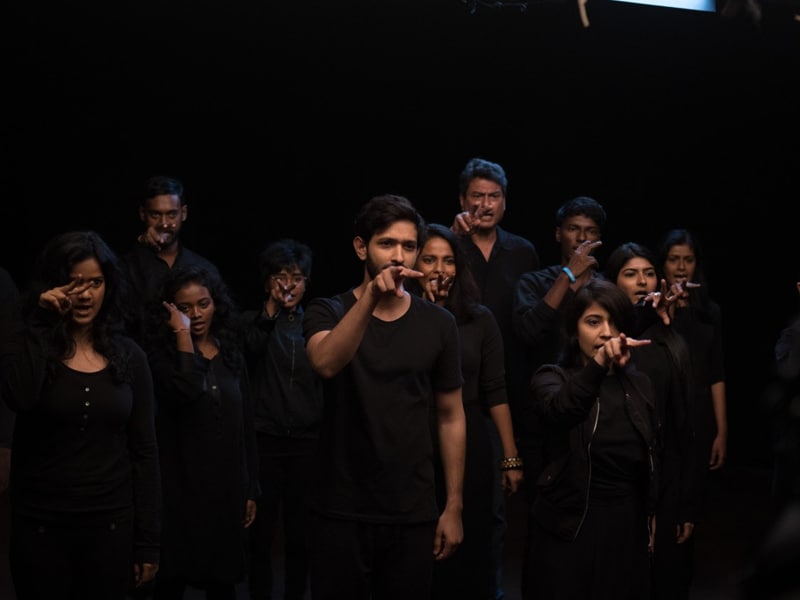 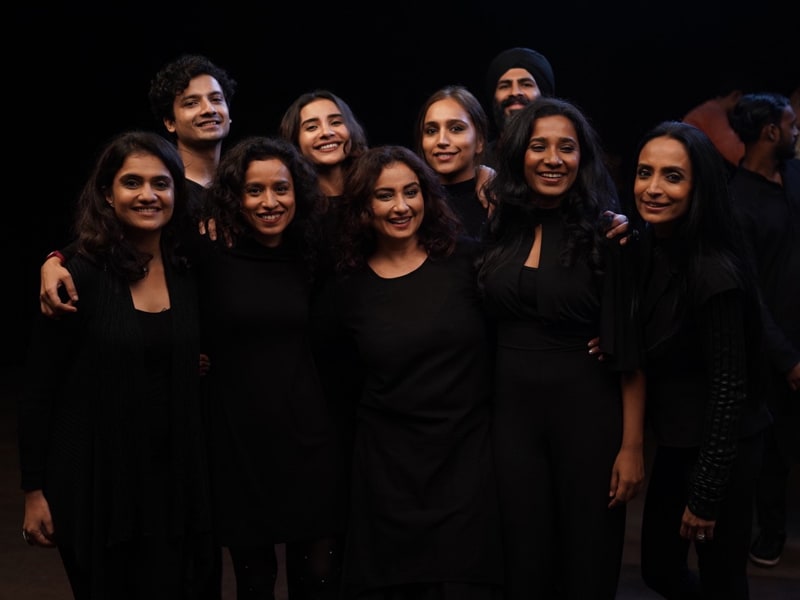 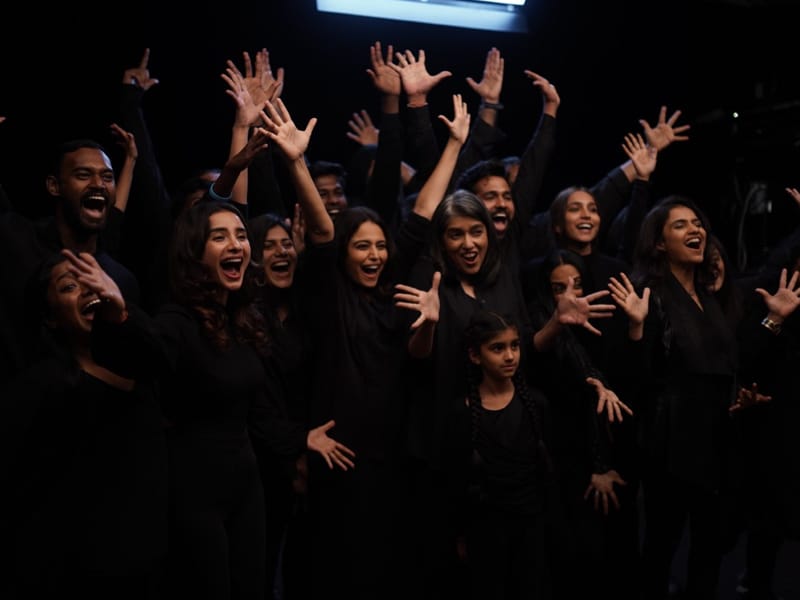 In a statement, Nandita Das explained why she wanted to "reinvent" the 'Dark Is Beautiful' campaign as 'India's Got Colour': "I have been supporting the Dark Is Beautiful Campaign since 2013 and while we must combat the various forms of discrimination based on caste, religion, gender and sexual preference, the least we can do is to end the bias bases on skin colour. I felt it was time to reinvent the campaign and create a PSA that would be catchy and youth-friendly. It is our young minds who will change the public discourse around this issue and can make a tangible difference. The PSA intends to change the narrative to a more holistic celebration of the diversity. After all, we are more than 1.3 billion people and have that many shades of skin tones."

Filmmaker Mahesh Mathai, who co-directed the project, reiterated Nadita Das' views and said: "Colour bias is deep-rooted into our society and mind-sets. It needs to be recognised and called out. India is a country of a fabulous variety of ethnicities, faiths and cultural diversity. We can be proud that India's Got Colour. Though we are doing this campaign on a shoestring budget, we also realize that our contribution to this cause faces formidable obstacles as the fairness cream industry spends crores and crores on its own marketing campaigns. We are grateful to Sangita Jindal and the JSW Group for agreeing to support the campaign and be its exclusive corporate sponsor as they too feel strongly about the issue."

Ankur Tewari, who composed the track, joined the discussion by saying: "I have always been appalled by discrimination against skin bias. So when Mahesh and Nandita reached out, I immediately agreed. I have tried to create a fun and catchy foot-tapping song that I hope will have a major impact on social media and help reset perceptions and start a dialogue amongst the youth." 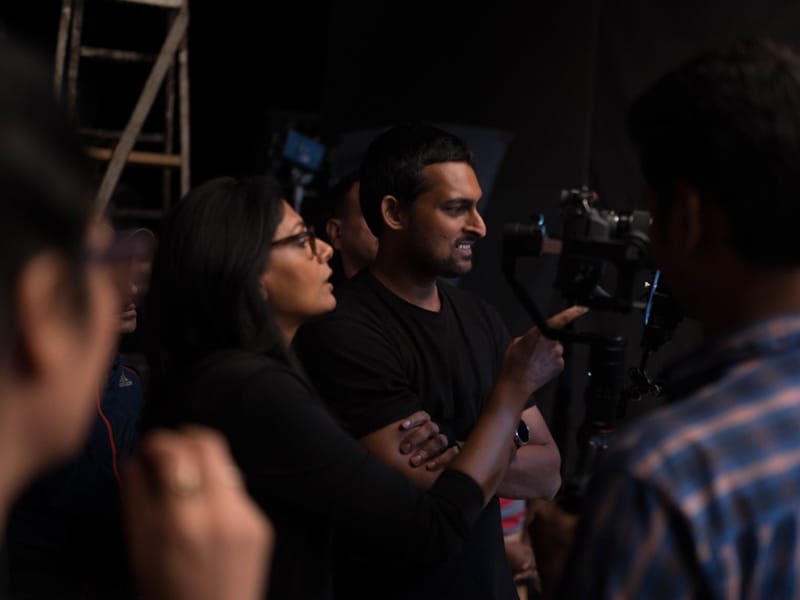 Sangita Jindal, whose JSW Foundation supports the campaign, added some food four thought: "As countries, economies and organizations progress, many Indian women are taking roles of leadership & significant prominence across the globe. She is confident in her shade of colour and wears it with pride. This confidence stems from what they know, and how they feel about themselves as women. Through our association with Nandita Das and India's Got Colour, we celebrate diversity as a critical need for progress and development."