"I Ate My Heart Out": Neha Dhupia On Pregnancy 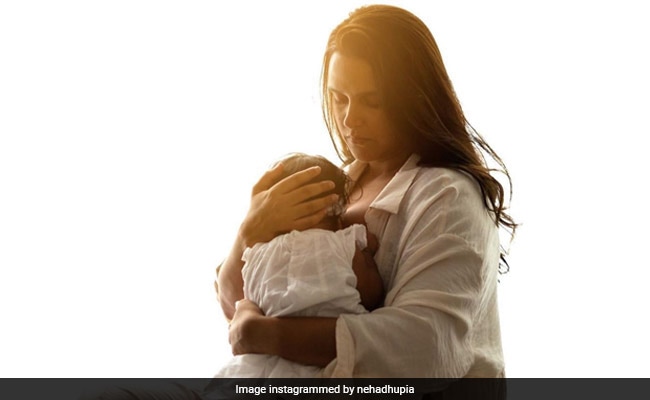 Neha Dhupia, on Sunday revealed that pregnancy was one of the best phases of her life because she got to eat her "heart out". Speaking on the sidelines of a marathon in Mumbai, the 39-year-old actress told news agency IANS, "I've always been the one who gets up and goes to work every day. So, for me to be able to wake up and consume myself in things that I love to do and have a feeling that this wonderful life is brewing inside me was just fantastic. I think that the only difference I was going through was when I was at work I wasn't curbing my cravings." The actress added, "The one thing I did was I listened to every food craving of mine because I had curbed it all for 15 years. So I ate my heart out. But at the same time I exercised, and I was still into fitness a lot."

Neha Dhupia who has often spoken about different facets of motherhood, was present at the one-kilometre walkathon. According to news agency IANS, the walkathon was the first of its kind event that created a record of maximum number of pregnant women walking for fitness. Accompanying her was Shahid Kapoor's wife Mira Rajput. 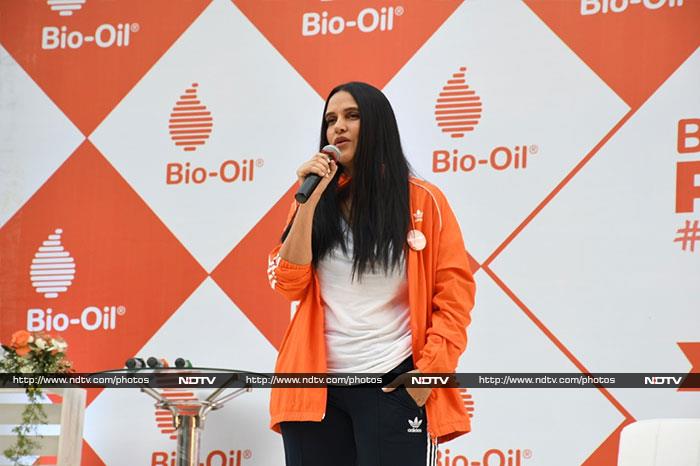 Neha Dhupia at the marathon. 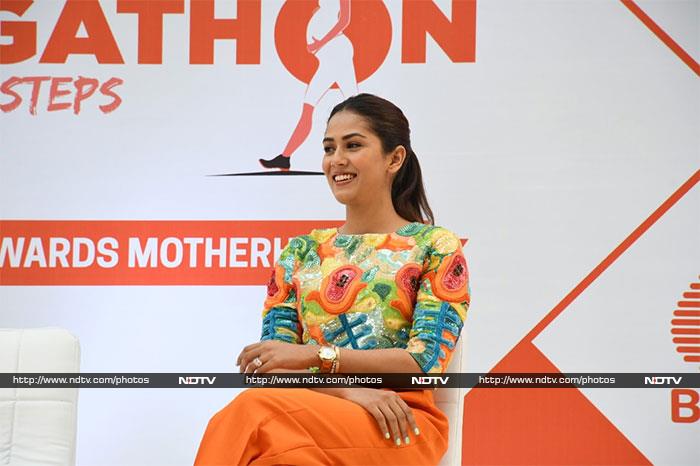 Mira Rajput at the marathon.

Neha Dhupia got married to actor Angad Bedi on May 10, 2018. They became parents to a baby girl named Mehr in November, 2018.

On the work front, Neha Dhupia was last seen in the 2018 movie Helicopter Eela where she shared screen space with Kajol and Riddhi Sen. Her next project Devi is slated to release on March 2.

Coronavirus: Shabana Azmi Self-Isolates. And Then There's Miley Cyrus Who...