Bigg Boss 13 Preview December 3, 2019: Sidharth Shukla Will Get The Power To Nominate Contestants For Eviction 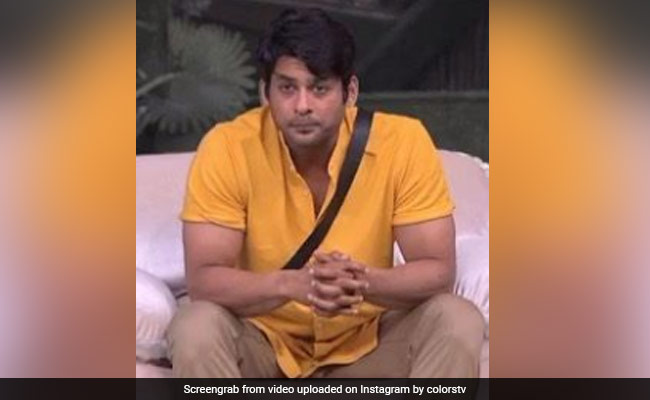 In tonight's episode of Bigg Boss 13, the housemates will complain about the insufficient ration and Sidharth Shukla's inefficiency as the house captain, going by the promo videos shared on the official Instagram page of Colors TV. He will get into an ugly fight with Rashami when the latter will accuse him of using ration for only himself in the house. Their fight will take a new turn when Rashami will ask him to hand over tea leaves. Sidharth will refuse and the duo will even comment on each other's character. Later in the house, Bigg Boss will give Sidharth Shukla the power to nominate two contestants for the eviction process. Sidharth will nominate Asim and Paras citing his poor relationship with the duo.

Around mid-day, Vishal, who is not happy about his ex-girlfriend Madhurima Tuli entering as the wild card contestant, will spend some quality time with Mahira. He will flirt with her. He will also ask her to put a bindi and she will happily fulfill his wish. Madhurima will observe his budding relationship with Mahira.