"So, Anu Malik didn't spare even Israeli national anthem while copying tune for Diljale's Mera Mulk Mera Desh in 1996. Thanks to the Internet we now know this," tweeted a user 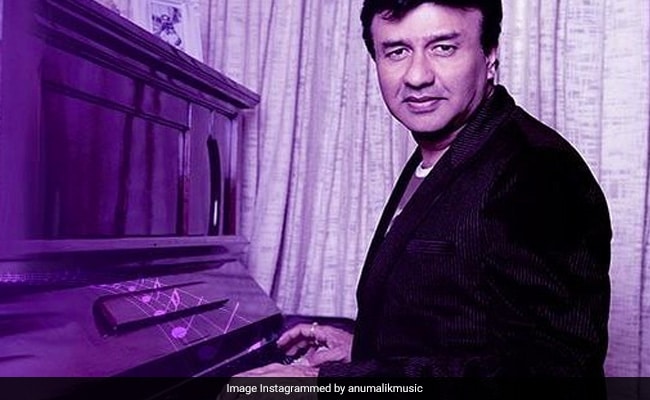 The National anthem tune has some familiarity to the Indian song.. Mera Mulk Mera Desh?? Or is it just me? https://t.co/mwf2IzoKR0

Thanks to internet we now know thispic.twitter.com/LtQMyU5dp2

One Twitter user wrote: "Anu Malik copying the national anthem of a country to make a Bollywood song is so Anu Malik!"

Anu Malik copying the national anthem of a country to make a Bollywood song is so Anu Malik!

And here are some more tweets that sump up the general sentiment on Twitter about Anu Malik and his 1996 song Mera Mulk Mera Desh:

Here is another example of how Bollywood has been fooling its audiences with duplicity.

This so-called singer Anu Malik had not spared even the national anthem of a nation while copying.

Israel won their second ever Gold at Olympics and Indians ended up remembering Anu Malik #AnuMalikpic.twitter.com/62FAK2aKRG

Bollywood should start Giving "Best Music Copying" awards.
80-90% Bollywood will be in Competition.
Anu Malik will end up getting "Lifetime Achievement award for copying"

In the past also, Anu Malik has been composed music in Bollywood for over 40 years now, has been accused of copying other musicians' work. The singer, who has won the National Award for Best Music Direction for the 2000 film Refugee, has been called out for copying the music of Wham!'s song Last Christmas for his 1995 track Dil Mera Churaya Kyun, the tune of Linear's Sending All My Love for Neend Churayi Meri from Ishq and the music of Toto Cutugno's L'Italiano for the song Nasha Ye Pyar Ka Nasha.