The upbeat track has been sung by Nakash Aziz, Anthony Daasan, Vandana Srinivasan 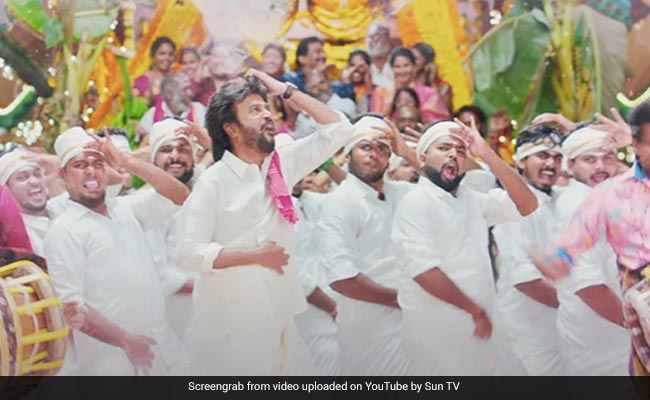 Annaatthe song Marudhaani released two days ago but it is still trending big time on social media. The song features Rajinikanth, Keerthy Suresh, Khushboo Sunder and Meena. Rajinikanth can be seen in a celebratory mood and he dances like no one is watching. The superstar can be seen dressed in a traditional white outfit in the song. The song appears to be set in a wedding sequence. The upbeat track has been sung by Nakash Aziz, Anthony Daasan, Vandana Srinivasan. The lyrics are Mani Amuthavan and the music has been composed by D Imman.

Check out the track Marudhaani here:

Meanwhile the title track of Annatthe has been sung by late singer S P Balasubramaniam, who died of Covid-19 in September 2020.

Annaatthe is slated to release on Diwali this year. Besides Rajinikanth, the film features Nayanthara and Keerthy Suresh. The film has been directed by Siva. The film will clash with Rohit Shetty's action cop drama Sooryavanshi, starring Akshay Kumar, Katrina Kaif. It will also have a box office clash with Marvel's Eternals that boasts of an impressive starcast.