"I was a part of Superstar Singer and now my journey continues on Indian Idol 11," said Himesh Reshammiya 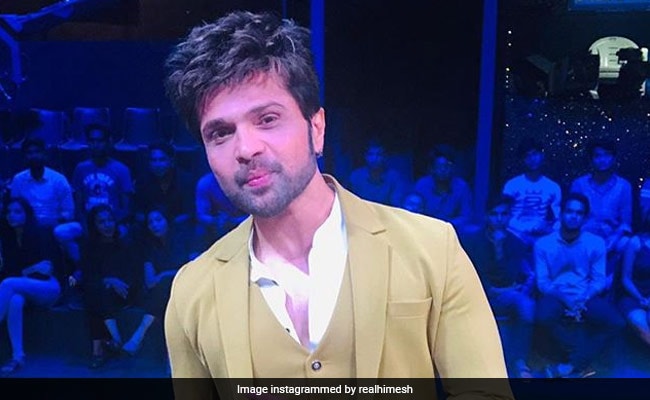 "I have been following this season," said Himesh Reshammiya (courtesy realhimesh)

Music composer Himesh Reshammiya will be the new judge on the 11th season of singing reality show Indian Idol after Anu Malik's exit amid #MeToo allegations. Himesh Reshammiya, who previously a mentor on Sony TV's Superstar Singer, will join Neha Kakkar and Vishal Dadlani as a judge on Indian Idol.

"I was a part of Superstar Singer and now my journey continues on Indian Idol 11. Indian Idol is not only one of India's longest running singing reality shows but also one of the most iconic one. I am extremely elated to be on the judges' panel. From here on the responsibility only increases two fold," the composer said in a statement.

"I have been following this season and I must say that this year has seen phenomenal singers come forward, who I am sure will create ripples in the Indian music industry," he added.

Allegations against Anu Malik first surfaced last year in October during India's #MeToo movement and he was briefly suspended as a judge but was brought back for the new season, prompting protests from singers Sona Mohapatra, Neha Bhasin and Shweta Pandit, who had accused the music director of sexual misconduct.

Anu Malik, in a statement, had denied the allegations, saying he was being "cornered". The composer also said that he may be forced to take legal action to defend himself.

He stepped down as a judge on the show last month.