"In between all this, Rohit Shetty called me and offered a role," said Sanjay Mishra 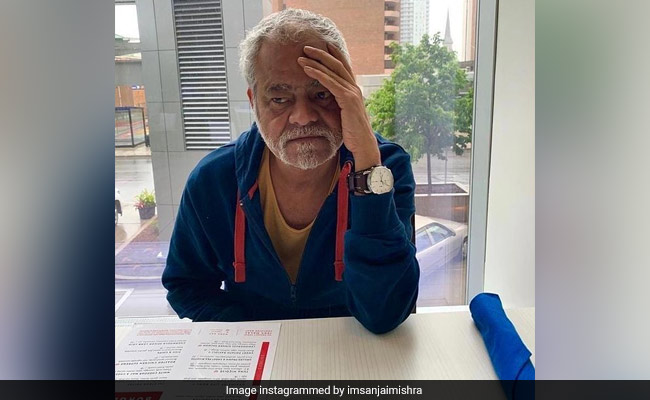 Actor Sanjay Mishra started trending on Thursday, courtesy an interview he did with Indian Express, where he recalled the time when he used to work at a dhaba near the bank of the Ganga in Rishikesh. A few years ago, the actor moved to Rishikesh where he used to cook omelets and used to wash 50 cups a day, for which he was paid Rs 150. He told Indian Express, "I was suffering from a severe illness. Doctors had removed 15 litres of pus from my stomach and just after it got cured, I lost my father. I had started losing my life. So, I went to Rishikesh and started making omelettes at a dhaba near the bank of Ganga. The dhaba owner told me I will have to wash 50 cups a day and I will get Rs 150. But then I thought I need money for my survival."

Things changed for better when he received a call from filmmaker Rohit Shetty, who offered him a role in the film All The Best. He said,"After working there for a day, people visiting the dhaba started recognising me. They used to say 'Arre aap to Golmaal mein the na' and wanted photographs with me. Then my mother used to call me and cry asking me to come home. In between all this, Rohit Shetty called me and offered a role in All The Best. That's when I decided to get back to work."

Sanjay Mishra, over the years, has featured in films like Satya, Rajkumar, Ankhon Dekhi, Zameen, Bunty Aur Babli, Welcome, Dhamaal to name a few. He is best-known for starring in the Golmaal series. He was last seen in Kaamyaab, produced by Shah Rukh Khan.