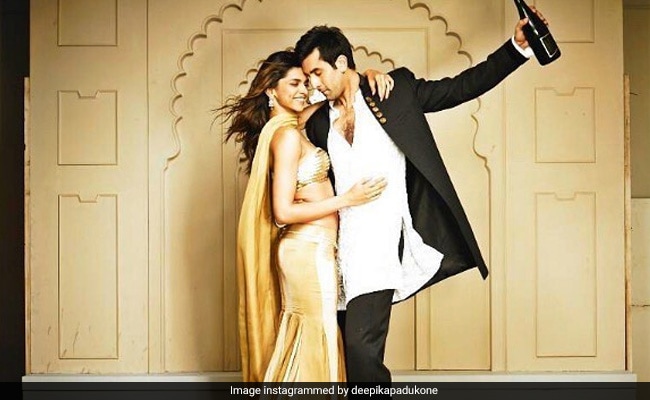 Deepika Padukone's caption on her latest Instagram post puts everything into perspective. On Sunday, as her film Yeh Jawaani Hai Deewani clocked 7 years, the actress shared pictures of herself with her co-star Ranbir Kapoor's first look test for the Ayan Mukerji-directed film. Quoting her character Naina Talvar's dialogue from the film, Deepika captioned her post: "Our very first look test...Yaadein mithai ke dibbe ki tarah hoti hain...Ek baar khula, toh sirf ek tukda nahi kha paoge." In one of the pictures, Deepika and Ranbir can be seen wearing traditional outfits, while in the other, they can be seen dressed casually.

Meanwhile, Karan Johar's Dharma Productions, that backed the 2013 film, shared a video on its official Instagram handle and the caption on it read, "A film that inspired a generation to keep flying, keep running and even keep falling but never stopping! Celebrating #7YearsOfYJHD!"

The film showcased the love story of Naina Talwar (Deepika) and Bunny ( Ranbir), who met during a trek, and ended up discovering their true dreams during the process. Distanced by time, they reunite at Aditi (Kalki)'s wedding only to realise what they truly feel about each other. The film also redefined friendship goals.