Himanshu Raj, Bihar Board matric topper, scored 481 marks and topped the exam. He is a student of Janta High School in Rohtas.

A vegetable seller's son topped Bihar Board matric exams, giving a reason for celebration to his entire village. Himanshu Raj, Bihar Board matric topper, scored 481 marks and topped the exam. He is a student of Janta High School in Rohtas.

In an interview to NDTV, Himanshu said that he wanted to become a software engineer when he grew up. His success has come as a source of hope and celebration for everyone in his village.

Himanshu's father, Subhash Raj told NDTV that up until yesterday he was worried because his son had broken his leg, but the news of his success in the board exam made him forget his worries. 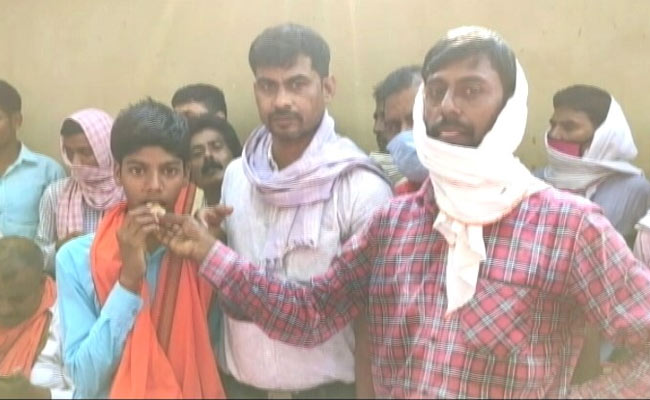 Mr. Subhas Raj sells vegetable and Himanshu helps his father in his spare time. Speaking to NDTV, Himanshu said that he was happy with his result and thanked everyone who contributed to his success.

Bihar Board announced matric exam results yesterday. This year, 80.59 per cent students passed in the exam. With only 4 pending results this year, the Board called it a success of the technical changes it introduced in the exam and evaluation process.

Andhra Postpones All Common Entrance Tests In View Of COVID- 19