PSEB class 10th result is out. The PSEB board has also released the annual exam result of class 5 and 8. The results are available on the official website of the Board, pseb.ac.in. The results are also hosted by the third party website indiaresults.com.

Punjab School Education Board (PSEB) has declared the Class 10 result. The PSEB board has also released the annual exam result of Class 5 and Class 8. The results are available on the official website of the Board, pseb.ac.in. The PSEB results are also hosted by the third party website indiaresults.com.

May 29, 9.50 pm: Details on the pass percentage and performance of students is awaited. The PSEB is expected to announce the details soon.

May 29, 9.30 pm: In 2018, Gurpreet Singh of Harkrishan Sahib Public Senior secondary School, Ludhiana, had topped the exam with 98 per cent marks.

May 29, 9.25 pm: The PSEB 10th result has released for regular and additional students. The board will announce the dates for supplementary exam on the official website later.

May 29, 9.20 pm: The official website of PSEB may not respond for a while. Students should not panic and wait for while before retrying.

May 29, 9.15 pm: The PSEB will announce the vocational exam results soon.

May 29, 9.10 pm: Students should download the result mark sheet immediately and take its printout. Official documents supporting the result will be issued by the Board after the result declaration.

May 29, 9.05 pm: Admission process for Class 11 will commence soon. PSEB will notify students on this later.

May 29, 9.00 pm: Meanwhile, students who are studying at schools affiliated to CBSE will appear for the remaining papers from July 1 to July 15. The CBSE results will be declared in August. 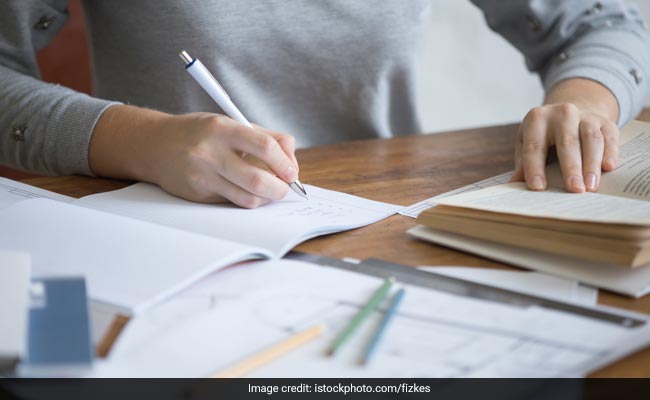 May 29, 8.40 pm: Students who took the exam in March can download the individual mark sheet from the PSEB website and the result hosting portal.

May 29, 8.30 pm: PSEB board may also allow students to apply for re-verification or re-evaluation. Details regarding this will be announced by the Board shortly.

May 29, 8.25 pm: Students can check the PSEB result using roll number or name.

May 29, 8.15 pm: Class 5 and class 8 students have also been promoted to the next grade without exams, as per the directions of the Chief Minister.

May 29, 8.05 pm: The board has promoted the Class 10 students on the basis of their pre-board marks.