The HRD Ministry had released the Policy prepared by a committee under the chairmanship of Dr. K. Kasturirangan for public consultation on May 31.

Today is the last day to submit suggestions towards the draft new National Education Policy or NEP. According to reports, the Human Resource Development (HRD) Ministry received more than 75 thousand responses towards the policy which has been formulated to reform the education sector in the country. The HRD Ministry had released the Policy prepared by a committee under the chairmanship of Dr. K. Kasturirangan for public consultation on May 31. According to the government, the new Policy proposes major changes in both school and higher education among others, better governance systems and brings greater focus on research and innovation. 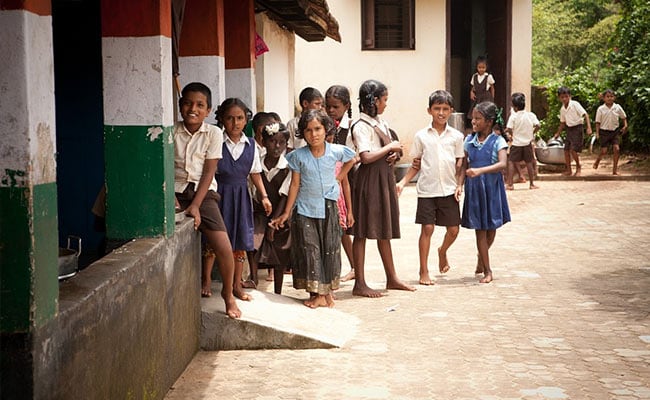 According to the government, the new Policy proposes major changes in both school and higher education among others

1. Draft NEP 2019 has been uploaded on MHRD's website and also at innovate.mygov.in platform to elicit suggestions from all stakeholders including the public, Government of India Ministries and State Governments.

2. The Finance Minister in her Budget speech assured that the Government will also bring in a New National Education Policy to transform India's higher education system to one of the global best education systems.

5. The Policy envisages an increase in public investment in education from the current 10% of overall public expenditure in education to 20%, over a 10-year period.

6. The Policy has highlighted the need to have teachers with the talent for teaching and says that there are very few initiatives which 'explicitly aim to recruit the best performing students, or those that have the most talent for teaching, into the teaching profession'.

7. The Policy in the present form will ensure the centralization, commercialization and communalization of the Indian education system and structures, says Communist Party of India (Marxist).

8. Calling for their contribution in the making of the country's education policy in 21st century, the University Grants Commission (UGC) and several other government bodies had asked the educational institutions to organise a series of discussions on draft National Education Policy.

10. The Hindu reported that the Centre has been sifting through the recommendations it has received so far and will take the next few weeks to make changes to the draft before it is submitted for Cabinet approval.