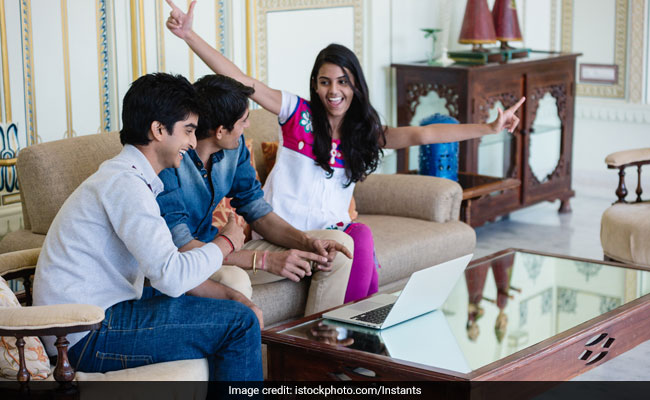 The complete rank list for the Kerala Engineering, Pharmacy & Architecture exam has been released online. The exam also known as the KEAM was held in April and the result was declared on May 21. On June 10, the highlight of KEAM was released from the Office of the Commissioner for Entrance Examination (CEE) Kerala. In the report, it said a total of 73437 candidates took the KEAM in engineering stream and 51667 qualified. 45597 out of the total qualified candidates were placed in the rank list for admission to engineering courses.

Meanwhile the second allotment for engineering, architecture and pharmacy courses and first phase of allotment to MBBS/ BDS/ Agriculture/ Veterinary/ Forestry/ Fisheries courses has begun. Candidates can lock their choice till July 6. Admission formalities will conclude on July 12 for second allotment list.

Haryana Cancels Exams For Classes 1 To 8 Till March 31